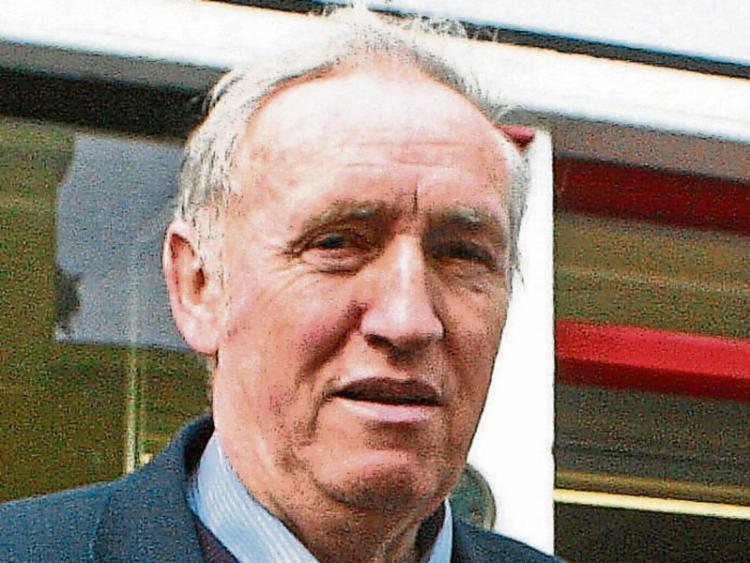 PAT O’Donovan, the chairman of West Limerick 102FM Community Radio (pictured)  was all  ready to deliver some good news to this year’s annual general meeting of the station which was due to take place next Monday.

But Covid-19 has put paid to that. It has also meant that a number of Community Employment workers based at the radio station are no longer operating. But the station is continuing on air, thanks to a skeleton cohort of volunteers.

RTE, Mr O’Donovan explained, had been hugely helpful, allowing them to rebroadcast some of their documentaries.

However, Mr O’Donovan was pleased to be able to report  that they have succeeded in turning the tide on the station’s finances. “We were never in a better financial situation,” he said.

A massive accumulated debt of €280,000 has now been largely addressed, through a combination of paying down money owed and reaching a settlement with the bank.

This had been achieved, Mr O’Donovan said through a huge voluntary effort and through various fund-raising schemes such as concerts, snooker tournaments, bag-packing, donations and the 50/50 draw.

Running expenses, which include high telephone bills as well as electricity, rent  insurance and equipment maintenance, are now covered by income, despite the restrictions on not seeking advertising from outside their franchise area. The bank debt has been reduced from €20,000 to less than €4,000, he said.

But Mr O’Donovan was anxious to get new volunteers involved.

“We are always looking for volunteers, even in normal times,” he said. And he urged people to consider putting their name forward to receive training.

They were particularly keen to see  volunteers come forward from particular areas within the franchise area. “We don’t have enough representatives from people from Askeaton to Glin,” he said and he appealed for volunteers also from the Athea, Mountcollins, Feenagh and Kilmeedy areas. There was also a need for volunteers from within GAA, soccer and rugby circles, he said. “The radio is there for and about the people in the franchise area,” he said. “It is supposed to be a mix of all sorts of things.”

“When this pandemic is over, hopefully more people will get involved,” Mr O’Donovan concluded. Meantime, people can put their names forward now by contacting him on 087-9977340.