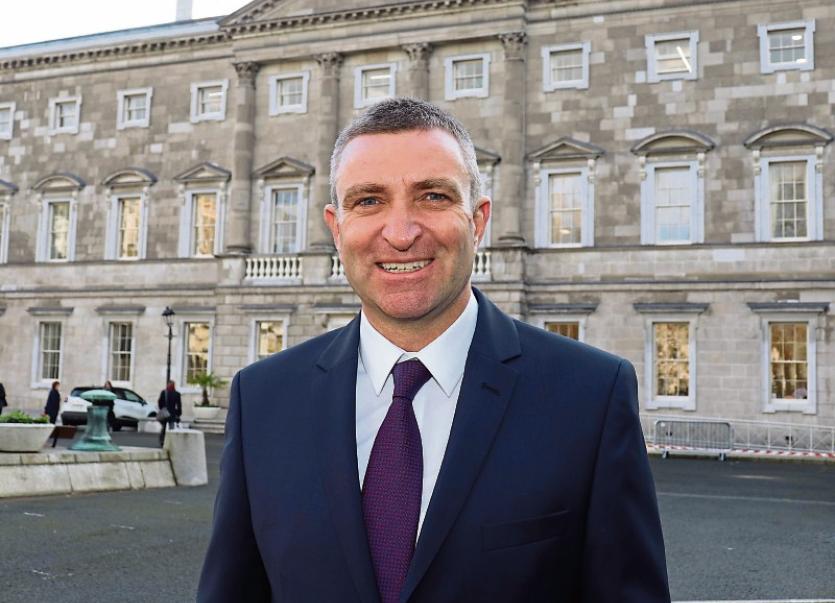 As revealed by the Limerick Leader last week, at least two pubs in the county defied the advice and opened, leading to a slew of criticism.

The revelation led to suggestions in some quarters that pub owners acting in this manner may have issues renewing their licence when the times comes.​

Speaking on the Dail floor, Mr Collins urged Health Minister Simon Harris to ensure that the gardai do have the power to close what he described as “rogue publicans”.

"You issued a verbal directive at the weekend that pubs should close. There's an issue in my constituency and some other parts of the country where some pubs have continued to trade which is shocking and alarming and local communities are outraged by it. Subsequent to the passing of this legislation, will you be issuing a written directive or a ministerial order ensuring all pubs do in fact close. We know in fact 99% of them have but others have gone rogue on us unfortunately," he said.

In response, Mr Harris said: "The position is clear: if you're in a business or anywhere else and you can't socially distance, then you shouldn't remain open."

"This house will hopefully give the responsibility to me and my department to shut down events and places if they do not comply. It's a power we may have after this legislation passes," he added.

Mr Harris praised the Vintners Federation (VFI), saying: "There was an obligation to do the sensible thing and close their business for a temporary period. The severity of that is not lost on me. It meant 7,000 pubs and 50,000 people temporarily lost their jobs. They're doing it for the public good and I certainly hope when this country bounces back, and we will get through this, that people will support responsible businesses."

This issue was also raised by the local VFI representative, Cllr Jerry O’Dea.

He has vowed the group will fight “tooth and nail” to ensure publicans get insurance payouts during their enforced closure.

Pubs across Ireland missed out on a huge windfall from the St Patrick’s Day holiday after they acted to cease trading amid the outbreak.