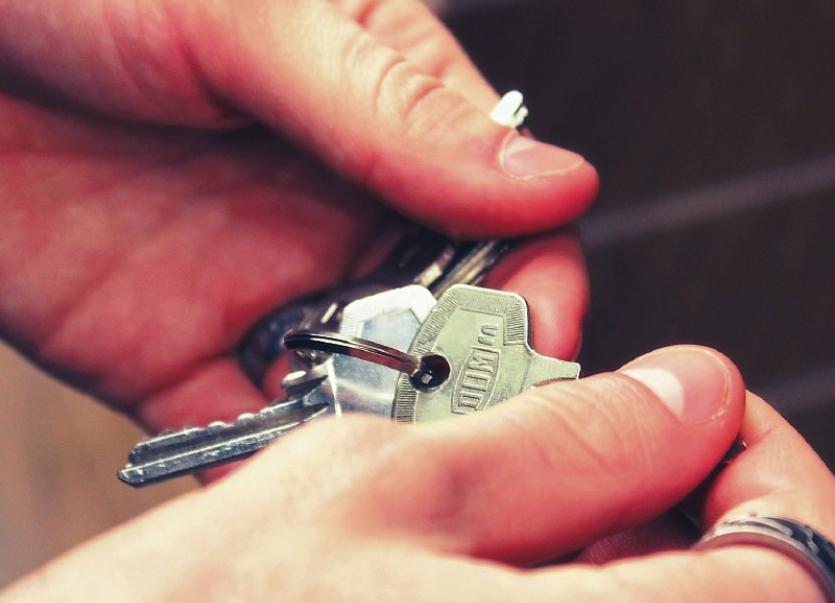 AMID the coronavirus, subsequent job losses and money shortages, the necessity of having a home has never felt more relevant.

For many, the possibility of eviction and homelessness have become far more of reality than a month ago.

However, for one young woman living in the city, the fear of eviction is more than just a fear, with her landlord giving her a notice to move out.

“My landlord gave me my notice during the pandemic,” said the woman, who is in her 20s

“I was working in Limerick but out of work because the business is shut. The landlord gave me just over a month to move out because he’s selling the house. What a time to push us out. I have been here for almost two years,” she added.

Recently, the Government announced legislation that contains measures to prevent evictions and implement a rent freeze for the duration of the coronavirus crisis.

Minister for Housing Eoghan Murphy also announced a moratorium on rent increases for those affected by Covid-19 and said the notice period for tenancies of less than six months is being increased from 28 days to 90 days.

However, the woman, who runs a small business in Limerick, isn’t sure whether this will halt her eviction, as it came after her notice to leave.

“It’s awful! I thought we would get three months before we had to move out. And thought he might have been more considerate of the current crisis. He told us by email and gave us 42 days!”

“It is so inconsiderate! There are three of us, renting rooms separately. And one of the guys moved in only about eight weeks ago and he then sent this notice. I’ve been thinking of going to the Private Residential Tenancies Board about it because I think we should have got more notice! I’m panicking because we are supposed to be in self-quarantine, so I don’t think letting agencies will be doing viewings. I’ve called about other houses and left messages but no response. So I’m a bit screwed”