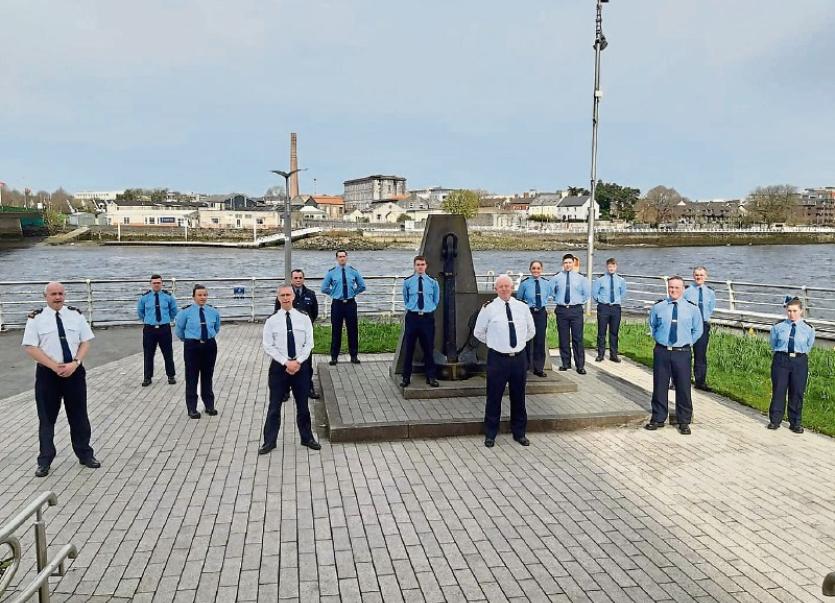 ALMOST 40 additional gardai are to be assigned to the Limerick division for the duration of the coronavirus crisis.

Of the 319 probationer gardai who were sworn in at the Garda Training College in Templemore last Friday, 19 are to be attached to garda stations in Limerick.

Additionally, 20 tutors who are currently attached to the Training College, have been redeployed and assigned to operational duties across Limerick.

Following the attestation of the 319 new gardaí,  An Garda Síochána has grown to an organisation of 14,758, incorporating the largest number of sworn gardaí in the history of the State.

The newly attested gardaí are part of An Garda Síochána’s range of measures to maximise its operational availability and to support other vital public services in responding to the evolving Covid-19 situation.

The strength of the organisation now stands at 14,758 garda members of all ranks.

Commissioner Drew Harris has designated the ongoing situation as an "exceptional event” in accordance with the Working Time Agreement and the force’s response to the Covid-19 outbreak is being co-ordinated by senior management around the clock.

To deal with the crisis, gardai have rolled-out new shifts and rosters in an effort to bolster the visible presence of gardai on the streets – particularly in communities where vulnerable people are living.

In rural parts of Limerick, gardai have been calling to the homes of elderly people to ensure they have basic necessities such as food and any prescribed medication they require.

While, certain resources have been allocated to the coronavuris crisis, gardai say they are also continuing to carry out normal policing.

Detective units are continuing to investigate crimes and members of the Roads Policing Unit are still enforcing road traffic legislation.

Gardai were deployed to a number of beauty spots across the country at the weekend where large crowds had gathered.

Given the Government directive announced on Tuesday, gardai will also be asked to disperse crowds of more than four people who gather in public.

Members of the garda force have also been given the power to detain people who refuse to self-isolate during the crisis.