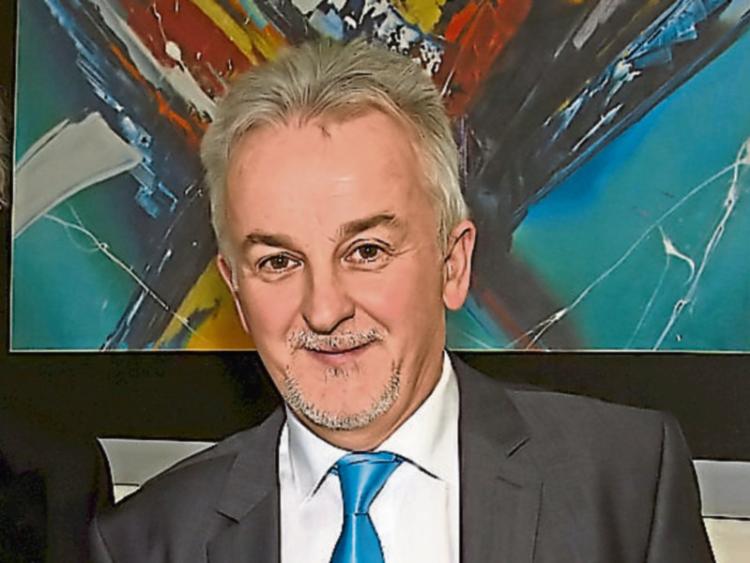 GVM CEO PJ Buckley said they will do their very best for farmers after the Government announced marts have to close due to Covid-19.

“It is all very, very new at this stage,” Mr Buckley told Farm Leader this Wednesday morning.

“Basically, we are closed for the live auctions part of it (Kilmallock, Abbeyfeale, Dromcollogher). We already operate a GVM direct farm to farm service. ICOS and farm organisations have been in touch with marts. Obviously there is a requirement out there for cattle and calves to move,” he continued.

In very simple terms, Mr Buckley said they will try and become matchmakers.

“We have a big database of buyers and sellers. We are going to get involved in trying to match buyers and sellers. This time of year we would have on our system people who sell cattle and people who buy cattle. We will try and do a sort of matchmaking process. At least we are there and we are providing a service,” said Mr Buckley.

Anybody who has cattle / calves to sell or wants to buy is asked to ring Kilmallock Mart on 063 98050.

“We can put all this through AIM - the computerised livestock movement system - and regarding payments we can guarantee payments. We are trying to see how we can do our very best for farmers,” said Mr Buckley.

ICMSA president Pat McCormack said livestock marts closures from this Wednesday as a result of Covid-19 means that farmers who traditionally sell or buy cattle at this time of year will have to consider alternative options.

“With the weather improving and land drying out, the next number of weeks are usually extremely busy in terms of farmers buying and selling cattle and with marts closed for an undefined period at this stage, livestock marts could – and we think should - act as agents matching suitable buyers and sellers and importantly guaranteeing payment for the seller.

“That’s why we’re so pleased to hear that Kilmallock – one of the busiest marts in Ireland’s dairying heartland – intends doing just that. There are many farmers who need to sell cattle for cashflow, farm management and other reasons and marts can provide an important alternative option to private deals,” said Mr McCormack.

The ICMSA president said the last time marts closed for a significant period was during the Foot and Mouth crisis in 2001 and he noted the valuable role the marts played then in matching sellers and buyers.

“They played a positive role then and came through for their farmer patrons and we know they’ll do the same this time in an even more acute national challenge,” said Mr McCormack.

IFA president Tim Cullinan stressed that there are no restrictions on the movement of livestock.

“We are strongly of the view that our existing livestock mart network can provide the mechanism to facilitate the continuation of trade between farmers, while also adhering to the increased restrictions.

“Farmers should be very careful about entering into any arrangements where payment may not be secured,” said Mr Cullinan.