Limerick artists left counting the cost of the crisis 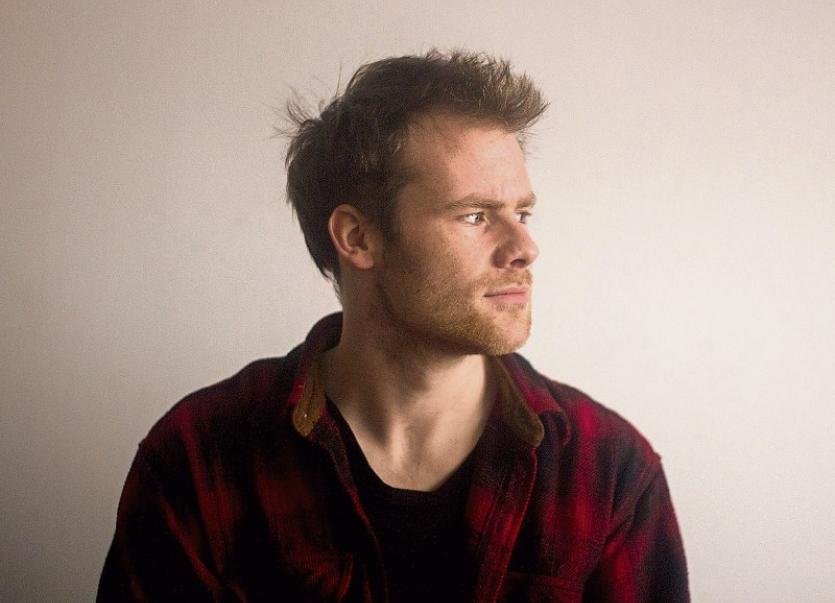 PROFESSIONAL artists and freelancers in Limerick’s culture community are costing the cost of overnight widespread cancellations due to the Covid-19 pandemic.

The global outbreak, which has infected more than 400,000 people and claimed the lives of more than 18,000, has left many self-employed artists and arts workers in Limerick somewhat anxious about their future.

After Taoiseach Leo Varadkar issued an appeal to the public to avoid indoor events with more than 100 people, a slew of cancellations in Limerick ensued, namely dozens of Lime Tree Theatre, Belltable, and Dolans shows.

Gillian Fenton, marketing manager of the two popular theatres, said it was “heartbreaking” to cancel the 20 events they had in store, including the eagerly-awaited and unique Catalyst Film Festival which was due to kick off this month.

“This is hugely disappointing considering the efforts of the venue, the companies presenting the work, the artists and performance schools but people’s safety is paramount. It’s a very difficult time for everyone right now. We can only pull together as best we can to support each other and when this current situation changes we will be ready,” she tells the Leader.

For individual musicians, Covid-19 has dealt a massive blow to their plans to promote new albums, with some of their fresh material taking months and years to develop.

Caherdavin folk singer-songwriter Emma Langford was this week due to embark on a three-week tour of Austria and Germany to promote her sophomore album, Sowing Acorns.

“These were a crucial few weeks when the album is hot off the press and set to be road-tested. I was counting pretty heavily on this tour to recoup some of the production costs and cover the cost of printing physical copies of the CD and vinyl. I’m doing what I can to keep producing and sharing work from home but it’s really difficult, and doesn’t feel sustainable,” she explains.

It’s not just about not being able to showcase a new product, there is a precarious financial vulnerability attached to this crisis as well.

Like many self-employed independent musicians, the 30-year-old award-winning artist does not have a label or manager booking the essentials, such as managing flights and gigs, so the expense falls on her.

She says she has attempted to contact Ryanair numerous times to exchange her flights to Germany for vouchers, “but there’s a strong chance I personally will be down the full cost of our flights” which amounts to €750. Ryanair has been contacted for comment.

At present, thousands of copies of Sowing Acorns rest in a warehouse, ready to be collected and paid for. But without this income, “it’s going to be very, very tough”.

Electronic composer Paddy Mulcahy has had to cancel four shows between last week and May, and has lost more than €2,000 in income because of this.

“And that’s only the start of it, we still don’t know if the planned shows at the end of May will be cancelled, not to mention festivals throughout the summer.”

In the meantime, he intends to livestream home performances through his website “during working hours for people whose daily routines have changed drastically. What a time to do something different!”

Freelance producer, Ella Daly was due work with numerous events, including the Fresh Film Festival exchange programme, a theatre tour, a youth arts event, and teaching at a youth club. Even summer events are on-hold, she explains.

“I’m writing grant applications for work for later this year and into next year but at this stage even if we come out of quarantine in the end of April I’m unsure if funding for those events will still exist or if there will be any work.”

There is some silver lining, however, as some companies are making content available online, so that the live performance can be streamed through the living room, she adds.

Author Dan Mooney, who is an actor with the Torch Players’ cancelled show Lost in Yorkers, is one of numerous theatre performers to be left with no stage due to the virus outbreak.

“Look, it’s hugely disappointing, obviously, especially for our two new young actors, but this is where we’re at. We put a lot of work in. Eight weeks, and obviously you hate to see that go to waste, but we’re all very aware of what’s at stake,” he says.

Simon Thompson, a professional clown, director and guest lecturer at UL, said the virus significantly impacted him, as all events up to May have been cancelled.

“It's a worrying and scary time for all artists, creatives and freelancers in general. I wish everyone well, and hope we can maintain a supportive and caring approach through these troubled times on if I can help in any way, I’m here online and at about two metres.”