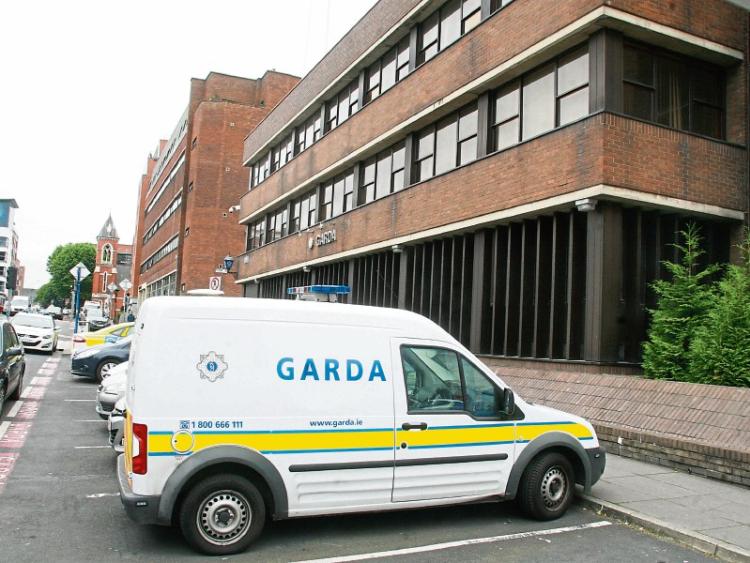 GARDAI have launched an appeal for witnesses after a late night assault in the city centre.

An investigation is under way after a man in his 40s was attacked in the incident, which took place at approximately 10pm last night in O’Connell Street.

His injuries are being described as non-life threatening.

The scene was preserved for technical examination for a short time, but has since been cleared.

No arrests have yet been made and investigations are continuing.

Any witnesses are asked to contact Henry Street garda station at 061-212400.