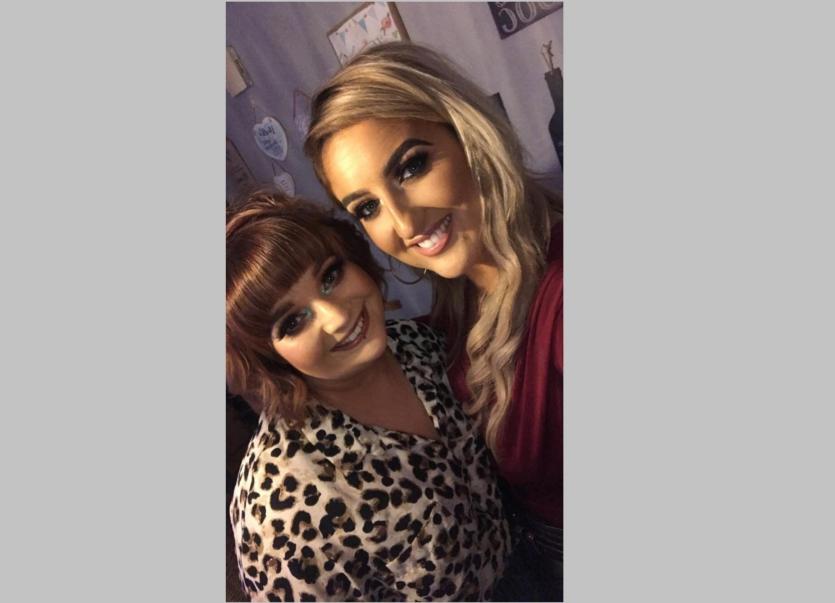 Aimee Landers, aged 27, from Murroe, and Áine Ryan, aged 26, from Corbally told their story to the Limerick Leader after their flights were cancelled on Monday.

They - along with many other young Irish people - were desperately trying to get home. Their original flights on Tuesday had been cancelled after Emirates announced they would be suspending all flights from Wednesday, March 25.

This resulted in their Dubai to Dublin flight being cancelled. They tried to get out earlier but to no avail.

However, Aimee said this Wednesday morning that it had all been sorted by the Irish Embassy.

"We are flying Perth to London and London home! We are delighted, heading to the airport soon!" said Aimee. It is costing them around €1,500 each.

But while they are over the moon with the news, they say are thinking about all the other Limerick and Irish people still stranded in Australia and not so lucky.

"We want to thank the Irish Embassy, Qantas and everyone who helped us over the past few days," said Aimee.