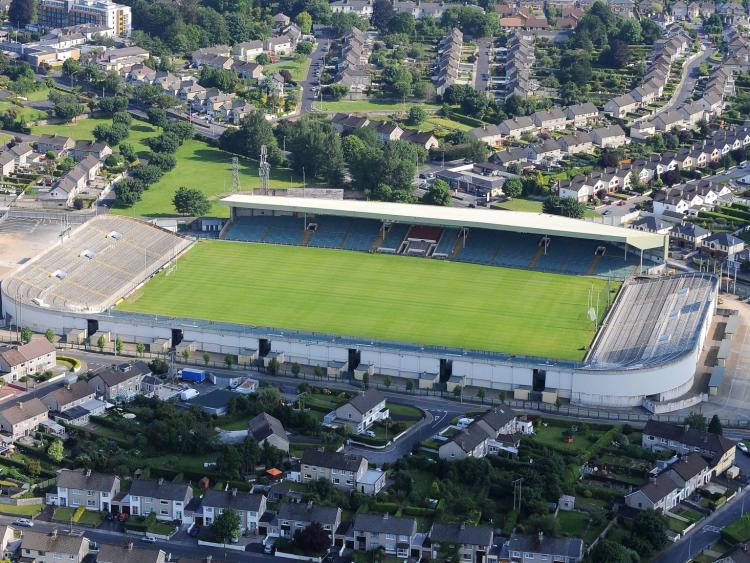 THE HSE will begin to operate drive through Covid-19 testing at the Gaelic Grounds on the Ennis Road from this Wednesday afternoon, March 25.

They will also provide additional testing at St Gabriel’s School in Dooradoyle from 8am to 8pm, seven days a week, from Friday onwards.

Testing at St Gabriel's will be held from 2pm to 7pm, seven days a week until Friday when the swabbing stations are added.

The testing service is being provided on an appointment-only basis and only those who are referred by their GP will be seen. Where a test is requested, the person should be self-isolating at home until they are called for their test. It is advised that any person who is symptomatic or waiting for an appointment for a test, or waiting for a test result, they should assume they are positive and ensure they take all the necessary precautions regarding care and self-isolation. Full details on www.hse.ie

Elsewhere in the Midwest, testing facilities are in operation at Derg Centre in Nenagh and the Ennis Driving Test Centre.

In the Mid West there is currently a waiting list of over 8,000, a HSE spokesperson confirmed.

“Testing has significantly increased in the past number of days and with more test centres opening, we hope to be in a position to reduce the backlog considerably within a 10 day period. Once the swabbing test is completed people can expect to wait up to seven days for their test result. The advice is the patient should self isolate during this period,” the spokesperson said.

“We also would like to advise people who are symptomatic to self-isolate, whether they have been tested or not. We have seen a significant increase in demand for testing for COVID 19, and we regret that a large number of people are awaiting testing and receipt of results.”

Those attending drive through testing stations, such as the one at the Gaelic Grounds, will not be allowed to leave their car.

"When checked in at the entrance, the person will be provided with a face mask, tissues and disposable bag and directed to a test bay. They will then be attended to by Healthcare workers who will be wearing PPE’s. At this point, people will be asked to blow their nose and dispose of the tissue in the bag provided. A throat and nose swab will then be taken and the person will leave the facility, return home and self-isolate. Results will be issued directly to the person at a later date. HSE Mid West Community Healthcare is appealing for the privacy of those staffing and visiting the centres to be respected."