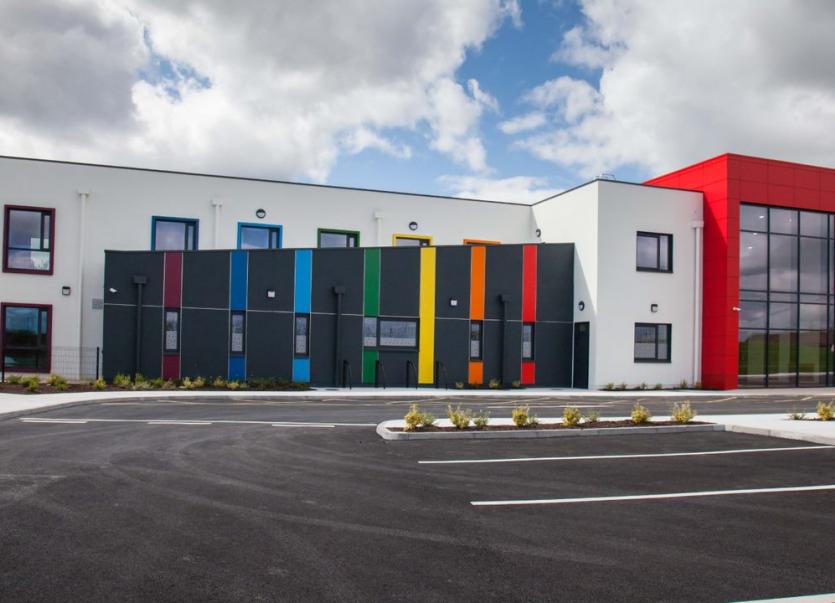 The Child and Family Centre is based in Roxboro

THE NEW state-of-the-art Child and Family Centre in the city is "delighted and proud" to be part of Limerick's efforts to tackle the Covid-19 pandemic.

The Roxboro-based facility is the first of many HSE testing centres that will be located in the Limerick region, as the Government looks to expand its testing programme to some-50 centres nationwide.

Last week, Limerick GAA announced that the LIT Gaelic Grounds is to become a drive-through, appointment-only testing centre. It is understood it will be in operation in the coming days.

The Child and Family Centre was due to operate its first function as an 'early years' centre in autumn, but it will now act as the region's first testing centre for those in the surrounding community.

The testing centre is not drop-in and is for people with appointments only.

While led by the Limerick Social Service Council, the facility is an inter-agency product involving the council, Tusla, HSE, the Diocese, JP McManus Pro Am, Limerick Enterprise Development Board, Limerick and Clare Education and Training Board, Department of Education and Skills, Le Cheile national school and Gaelscoil Sheoirse Clancy.

Commenting on its pivot into a testing centre, Brian Ryan, General Manager of Limerick Social Service said: “The original efforts of the multiagency consortium behind the project were all about serving the community and that the facility is doing that in a way that we clearly could never have envisaged.

“We had begun to run some initial services there and the Early Years’ service and preschool weren’t due to open until the autumn so we just had to stand down those initial activities because of the Coronavirus concerns.

“In those circumstances then, we were both delighted and proud to make the facility available to assist in the fight against the Coronavirus.  It has already been playing its part for a week and more now and our hats are off to the HSE personnel who are manning this testing centre. They are doing incredible work to help prevent and contain the spread of the virus.”

Mr Ryan, however, stressed that the centre is not a walk-up service and no member of the public will be admitted without a prior appointment through their GP.

Mayor of the City and County of Limerick Michael Sheahan has welcomed the move: “This is a perfect example of the spirit of partnership in Limerick that will help see us through the unprecedented challenge we face from the Coronavirus. The Child and Family Centre is a joint initiative between key stakeholders here, including the local authority, and was about to put a very special wrap-around service in place from the autumn.

“We never could have thought our commitment to the CFC would deliver such a critical return for Limerick outside its original intended use. We are really grateful to the Limerick Social Service Council that they were in a position to have it completed in time and step in at this hour of need.”