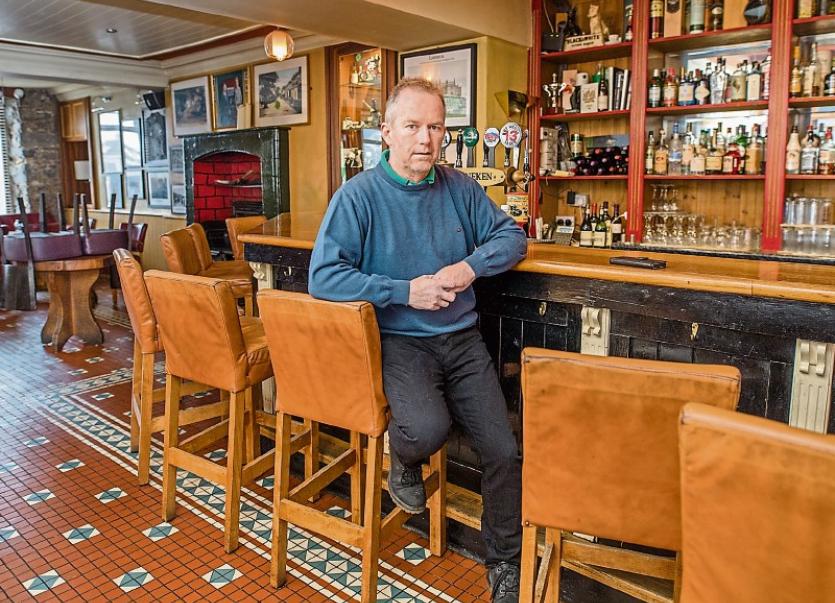 PUBLICANS across county Limerick have accepted the need to close their doors for the sake of public health.

But there are concerns too for the staff who have had to be let go, and for the long-term future of the sector.

“Everybody’s health is more important than pubs closing,” Gearóid Whelan, of Whelan’s Bar, Newcastle West said this Wednesday. “We will get through this if everybody remains positive. I am trying to stay positive. Everybody is in the same boat. We just have to follow all the guidelines and do what we are told.”

Priscilla Cronin, who works in the family owned Cronin’s Bar, also in Newcastle West, said: “We are just trying to stay safe and stay home.”

They had to let a lot of, mostly part-time, staff go, she said. “It is concerning,” she added. “We are just waiting to see. We are in limbo.”

With no income coming through the door, businesses will need some help, she said and she was in favour of rates relief for pubs.

With no customers coming through the door, Seán Collins in Adare is using his time to carry out a spring clean in his bar. “the end of the day, we have to do what is good for the country,” he said. “We can’t be open. You just have to do what you are told and hope that when it is all over, we will still have a business.”

Seán had to let two full-time and seven or eight part-time staff go. “I have music twice a week and they are out of pocket too,” he said. Others, such as the suppliers for the food they provide in the pub, will also be out of pocket.

While there will be unemployment benefit of €203 a week available to full time staff and to self-employed people like Séan himself, there still remains the challenge of rates, insurance and other overhead costs.

“I have no idea what the council will do. I would hope that at least three months rates will not have to be paid. Nobody will be able to afford to pay three months’ rates when the door is closed,” he said.

He also cited charges for sports channels such as Sky which could be as high as €14,000 a year.  He had heard that some companies would not charge the full commercial rate, he said, and was hoping this was correct. “They can’t charge us for something we are not getting.”

But even with the doors closed, insurance would still have to be paid, he pointed out.

Adare, with its reliance on tourism and where the majority of the jobs are in hotels, bars and restaurants and hospitality generally, is likely to be among the hardest hit by the Covid-19 measures now being taken.

“Tourism starts on St Patrick’s Day. I don’t see any flights from America or Europe coming in in the next two months,” Séan Collins said.

Meanwhile over near Lough Gur, instead of catering for large numbers of customers on St Patrick's Day, publican Catherine Reardon spent much of Tuesday doing a deep clean of her pub. 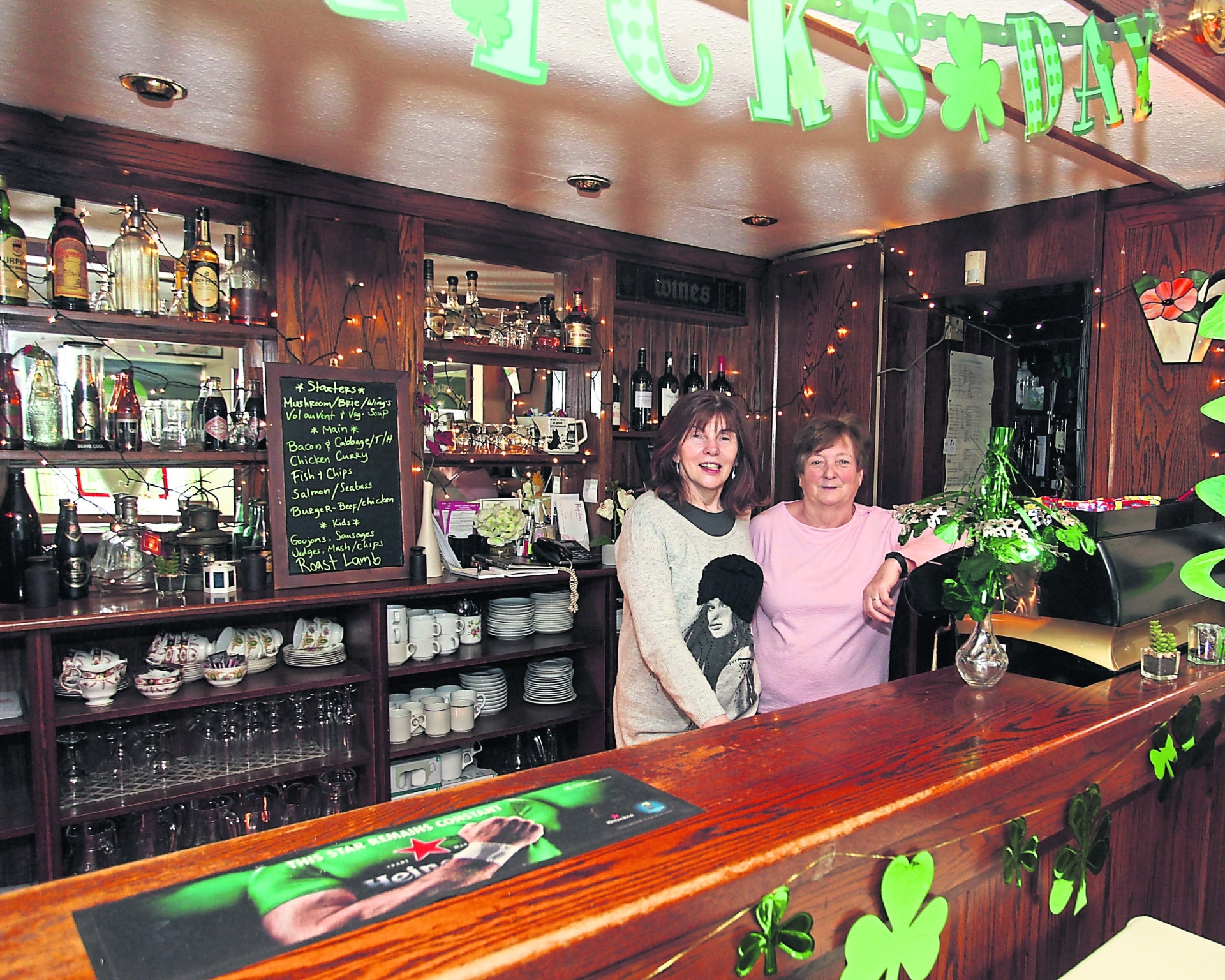 The family-run premises has been operating since 1944 and Catherine says the decision to close on Sunday night was extremely disappointing.

"We have no plan, we just closed on Sunday night and we can't reopen for two weeks," she told the Limerick Leader adding that the restaurant at the premises is continuing to provide take-away meals for customers.

"They can come in, pick them up and just go," she said. Catherine says the sudden decision to close means she has no income coming in during what would have been a busy week with St Patrick's Day and Mother's taking place.

"I have no income coming in, it's that simple and we are just doing takeaways for anyone who wants them and there is nothing else we can do until this blows over," she said.

"Normally, St Patrick's Day would be a very busy day for us and we had nothing. There wasn't much I could do and, in fact, what we are doing at the moment is giving everywhere a real deep clean in the hope that if we open in two weeks time that we will able to continue business but I'm not so sure we will open in two weeks time," said Catherine.

"If if goes on longer than it too weeks it could be difficult to reopen. Just doing the takeaway meals we are way down on what we would be normally doing so it is a big concern for us," added the public who had three part-time workers up to the closure.

"If the county council moved in and let us off our rates for the next month or two or three that would be a help. If the banks gave us some leeway that would be a big help as well - that would help things along but at the minute we have no income coming in and we are at a standstill."