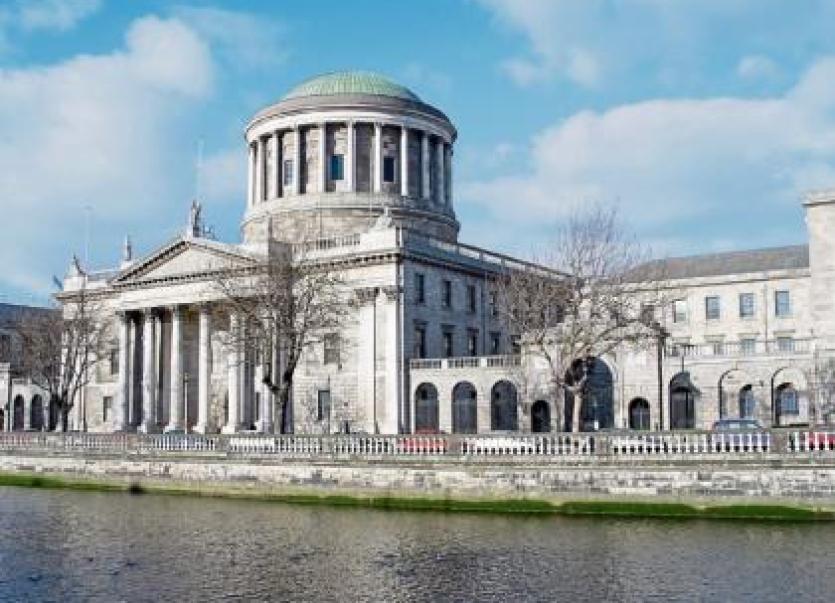 THE SUPREME Court has upheld the High Court's decision after it awarded Limerick woman Ruth Morrissey €2.1m following an unsuccessful appeal by the HSE and two laboratories.

The case was taken by Ms Morrissey, of Schoolhouse Road, Monaleen, against the three bodies over the misreading of her cervical smear tests.

RTE reports that the High Court was correct to apply a standard for screening which requires screeners to have no doubt that is adequate and should not contain any suspicious material before passing it as clear, the Supreme Court ruled.

The High Court ruled screeners should have absolute confidence before passing a sample as clear.

The Supreme Court found the test known as the Dunne test remains the basis for identifying the legal standard of care to which a claim in clinical negligence is to be based, RTE reported this Thursday.

Lawyers for the three entities had taken the appeal to the Supreme Court in order to get legal clarity.

In a hearing last December lawyers for the HSE and two laboratories said they took the appeal to the Supreme Court get legal clarity.

They argued the finding by the High Court in July 2019 that individual screeners must have absolute confidence before passing a test as negative had far reaching consequences.

They said it could affect cancer screening services and medical diagnoses generally as well as the work of the Cervical Check Tribunal.

However, lawyers for Ms Morrissey said that the decision did not introduce any new legal test, and that there was no change in legal standard.

The State has guaranteed the award of €2.1m to the Morrissey's, regardless of the outcome of today's judgment.

Ruth Morrissey was diagnosed with cervical cancer in 2014, but she was not told until 2018 that a review in 2014 had shown that smears taken between 2009 and 2012 had been reported incorrectly.

She now faces a terminal diagnosis. She and her husband were awarded €2.1m in damages by the High Court.

In light of the coronavirus crisis, the Courts Service arranged for the judgment to be delivered by just one judge sitting in court and copies made available by email and published on its website.