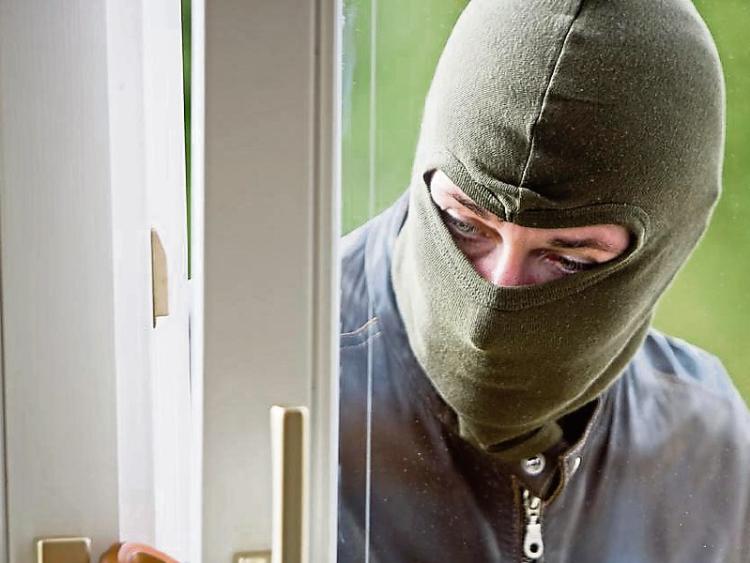 GARDAI are appealing for information about an opportunistic burglary on the southside of the city.

The incident happed when a house at Lawn Way, John Carew Park was entered at around 12.40am last Wednesday – March 11.

“The thief discovered that the patio door had been left unlocked . He went inside and stole a cream handbag which had been left inside the door. The owner of the house was upstairs at the time and he managed to disturb the thief who subsequently left,” said a garda spokesperson.

While the intruder was confronted, gardai say the homeowner was unable to give a proper description.

The handbag contained a variety of personal items and gardai at Roxboro Road are appealing to anyone with information about what happened to contact them at (061) 214340.