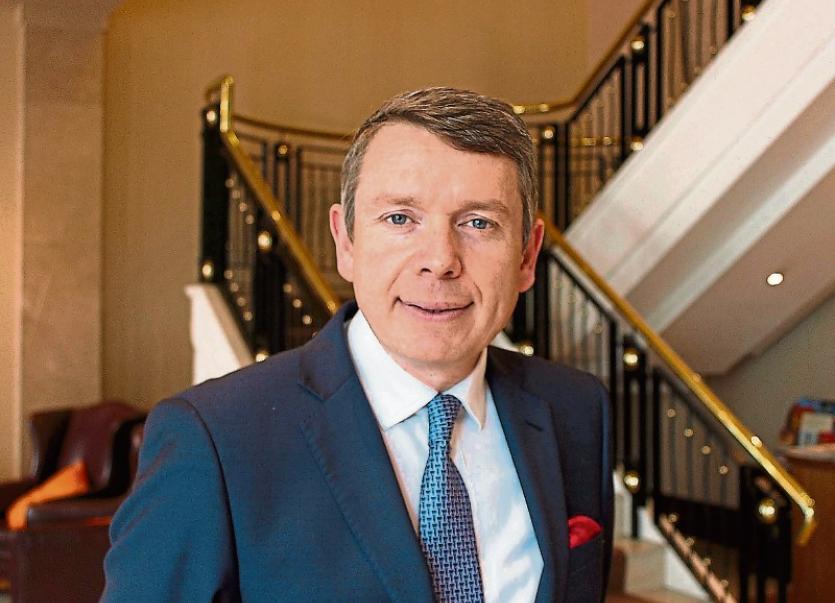 TWO more Limerick hotels have this Tuesday morning confirmed their closure due to the outbreak of coronavirus.

The George Hotel, The Savoy Hotel and Alex Findlater and Co restaurant, which between them employ 290 people, will close to the public until Sunday, March 29, in line with many other hospitality businesses nationwide.

Meanwhile, the Limerick City Hotel remains open to guests. But McGettigan’s Bar and Restaurant on the same site is closed.

The Mallow Street hotel’s reservations and revenue manager Lauren Higgins confirmed food and drink will still be served to guests of the hotel in the Arches Restaurant, on the lower ground floor of the complex.

“We are open for business as of now, but we’re talking it day-by-day,” she confirmed.

The moves come due to fears that cases of the flu-like disease are set to soar, with Taoiseach Leo Varadkar last night warning of a 30% rise before the end of the week.

Ronan Branigan, general manager of the Savoy Group, said: “In the interests of the health and safety of our staff and customers, we are going to meet out staff today. We are going to temporarily close all our outlets until March 29 which is the government advice in relation to this outbreak.”

“We operate in a business which would find it hard to institute social distancing,” he added.

Mr Branigan said it’s hoped to keep Da Vincenzo’s open at the George Hotel for an hour each day, for hotel workers both in the Savoy Group and across the city.

“We don’t want people to congregate in big numbers, but if they feel they want to come in and catch up, we are going to offer staff food in 12pm to 1pm each day. We’ll also extend that to any hotel staff around the city who would like to have a hot meal,” he added.