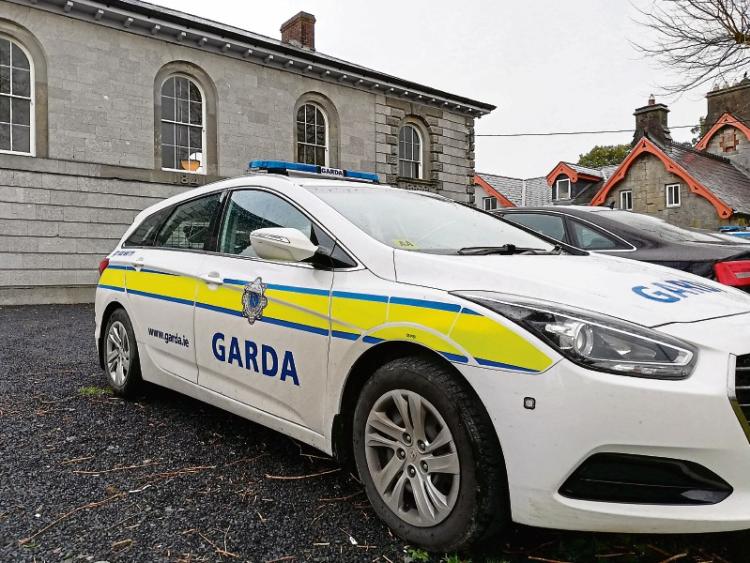 Being fitted for a confirmation dress in the UK was one of the excuses proffered at Newcastle West Court this week for extended school absences.

The parents of several children attending the same school have been warned they will go to prison if their high rate of absence continues.

Tusla – the Child and Family Agency – has initiated court proceedings against the parents who are all members of the Travelling community.

The prosecutions, under the provisions of the Education (Welfare) Act 2000, have been brought against adults from a number of different families.

In one case, Judge Mary Larkin was told a 12-year-old girl has missed 216 days of school over the last three academic years. As of last week, the girl, who is in sixth class had not been enrolled in a secondary school.

While a large number of the absences during the current academic year have not been explained, an education and welfare officer told the court the child’s mother had explained to her that she missed some days late last year as she was in the UK for dress fittings for her confirmation.

In that case solicitor Michael O’Donnell said his clients do travel but that when they are in Limerick, their children go to school.

“The law is the law,” replied Judge Larkin who said the consequence of the parents’ decision means their daughter is not receiving an education.

In another case, relating to a 14-year-old boy who is in secondary school, the court was told the pupil been absent for 112 consecutive schools days.

The family has not engaged with Tusla and no explanation has been put forward as to why the boy has not been in school.

A third prosecution - relating to three siblings –  was also before Newcastle West court last week. In that case, the education and welfare officer said all three girls have been absent for more than 70 days during the current school year.

Judge Larkin was told the children have been attending school since December when the family returned to Limerick.

“I have met mum who told me when they are here, the children go to school,” said the education and welfare officer.

She said there is no evidence that any of the children are being educated while the family is away from Limerick.

Mr O’Donnell said the girls’ mother does bring schoolbooks when the family is travelling.

He urged the judge to note that travelling is part of his client’s culture and that there is “nobody left to look after the children or bring them to school” when they are away.

In reply, the judge said there are obligations that the parents must comply with and she noted the mother of the children has no formal education.

“Their culture does not absolve them from compliance with the law of the land,” she said adding that in her view, the children are “suffering abuse and neglect by being deprived of an education”.

Solicitor Dermot G. O’Donovan, representing Tusla, said all children have a constitutional right to education and that parents “can’t pick and choose” when they send their children to school.

“Our obligation is to get the children educated not punish the parents – that’s a side issue.”

A number of the cases before last week’s court were adjourned to June for review wit the judge warning prison sentences will be imposed if the situation does not improve.

Bench warrants were issued for the arrest of those parents who failed to appear in court.