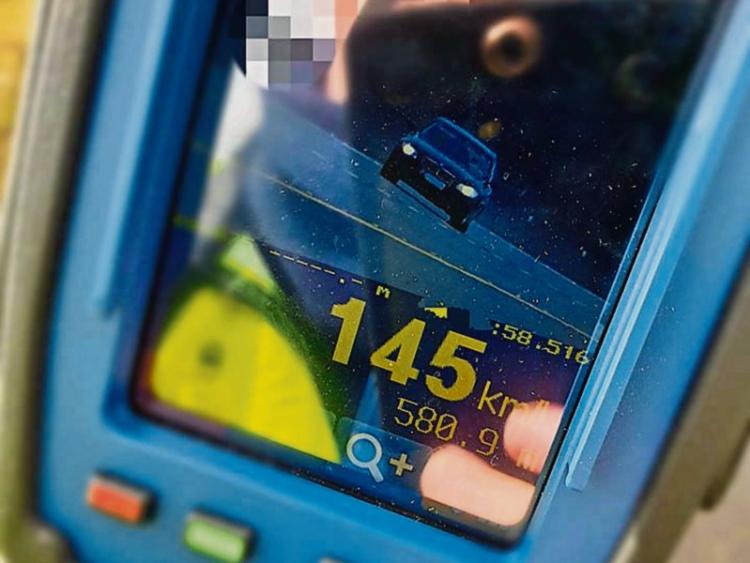 A DISQUALIFIED driver who was caught speeding on the M7 motorway is facing prosecution before the courts after he was charged with multiple offences.

In a post on social media, gardai say the man was arrested and charged after he was detected travelling at 145km/h in a 120km/h zone.

According to gardai, while the driver claimed he forgot his licence it was quickly established, using the Mobility Device, that he was in fact disqualified.

“Our device also showed that the vehicle had a false tax and NCT disc displayed,” stated the post.

While fines were issues in relation to some of the technical offences, the vehicle was seized and the driver charged.

He is due to appear before the district court in the coming weeks.