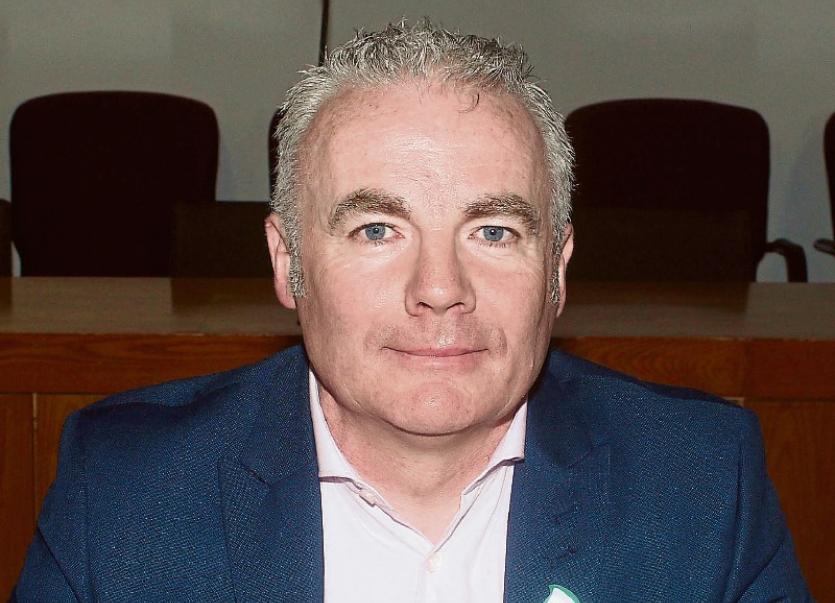 Cllr John Costelloe: 'children getting lost in the potholes in Ballynanty'

SOME of the potholes in a northside community are in such a bad state “children are getting lost in them”. This claim was made, only half-jokingly, by Sinn Fein councillor John Costelloe, who is furious about the craters in Ballynanty and its surrounding areas.

During a discussion on the schedule of works for the city in the next 12 months, Cllr Costelloe urged the fixing of potholes.

He said: “Some of the craters are in such a bad condition, children are getting lost inside of them, they are so big. People are paying road tax and the Local Property Tax and are not getting a proper service. It doesn’t matter if it’s Caherconlish, Ballynanty, Moyross or Thomondgate, a pothole’s a pothole. They need to be dug up and filled in properly, not to have litigation against the council. There should be a thing so they are addressed immediately.”

In response, council official Hugh McGrath said a new machine is to be brought on stream soon, with members set to get a sneak preview.

Read also: Jail for man who was bottle feeding baby on his lap while driving near Limerick village

He said it will be a “one stop shop” in the filling of potholes. But Cllr Costelloe urged care, saying: “Some of the holes need to be properly resurfaced, not just a quick barrel of stuff here, and barrel of stuff there. Whatever material is used in some communities, it’s very poor. It feels like the roads haven’t been relaid since the homes were built in the 1950s.”

Fine Gael councillor Sarah Kiely said at times, you need an SUV or Land Rover to drive through the Carey’s Road.

“At the moment, you can go down with a bucket and spade and start digging,” she said. Council official Kieran Lehane said he’d look into it.