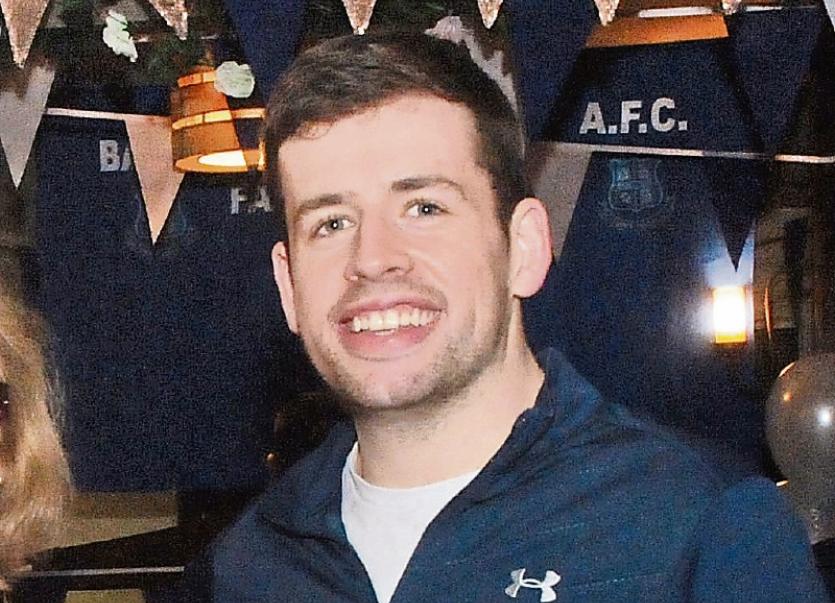 MEMBERS of Limerick’s metropolitan district are to write to the new Enterprise Minister when they are appointed over recent job losses at a call centre in Raheen.

At this month’s metropolitan meeting, Labour councillor Conor Sheehan proposed the letter asking them to intervene in relation to the job cuts there.

He said new business must be found for the Arise call centre, which confirmed 40 job losses last month following a decision by Vodafone not to renew its contract with the company.

Cllr Sheehan said: “The vast majority of these workers are low paid working slightly above the minimum wage. We need to see if we can secure alternative contracts for this site.”