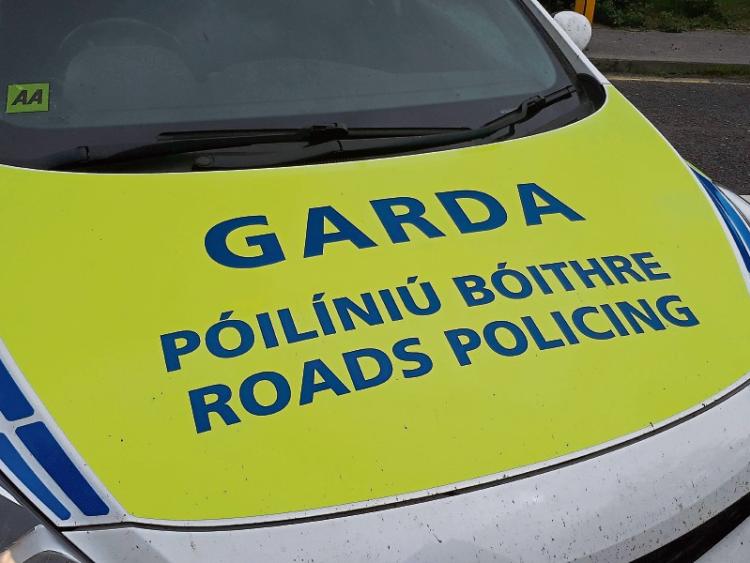 A DRIVER is facing prosecution after a car, which was stopped by gardai, was found to have false registration plates.

After the silver Volkswagen Golf was stopped in the Castletroy area by members of the divisional Roads Policing Unit, it was established the driver was not insured.

With the assistance of Customs Officers, green diesel, was detected after sample was taken from the fuel tank of the car.

In a post on social media highlighting the detection, gardai confirmed the car was seized and that the driver will be prosecuted before before the courts.