Limerick farmer up in court over lack of slurry storage facilities 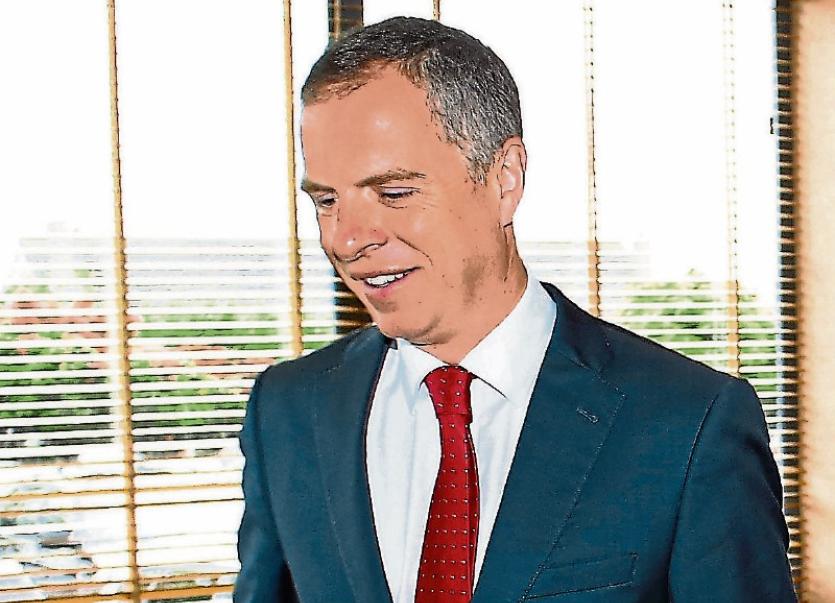 Solicitor representing the Council Will Leahy

A FARMER up in court over the maintenance of his farmyard said he would “sell the cattle today if he could”.

Sean Gleeson, of Seefin House, Glenosheen, Ardpatrick, appeared before Judge Marian O’Leary in Kilmallock Court on a water pollution offence. It dates back to 2017.

Will Leahy, solicitor for Limerick City and County Council, said it was a farm maintenance matter.

Mr Gleeson said the land “has to go up for sale”.

“It is coming out of probate. I want the cattle gone. If I could just get a couple of pound to test them. I don’t want them on the land. I’m not able. I’d sell them today if I could,” said Mr Gleeson.

Mr Leahy said cattle are being held on a yard in winter time with no facilities.

“You can keep a certain amount on a yard but once you go over that… He needs a slurry tank installed. He doesn’t engage with us,” said Mr Leahy.

Aidan Leonard, agricultural scientist with the council, said the issue is every farmer must have slurry storage.

“Effectively he has an earthen hole in the ground. It is not fit for purpose. There is adequate straw bedding. There is no effluent run-off.

When the case was called later in the court sitting, Mr Leahy asked for the matter to be adjourned until May.

“He says he will have the yard in order,” said Mr Leahy.

Judge O’Leary agreed to the adjournment.