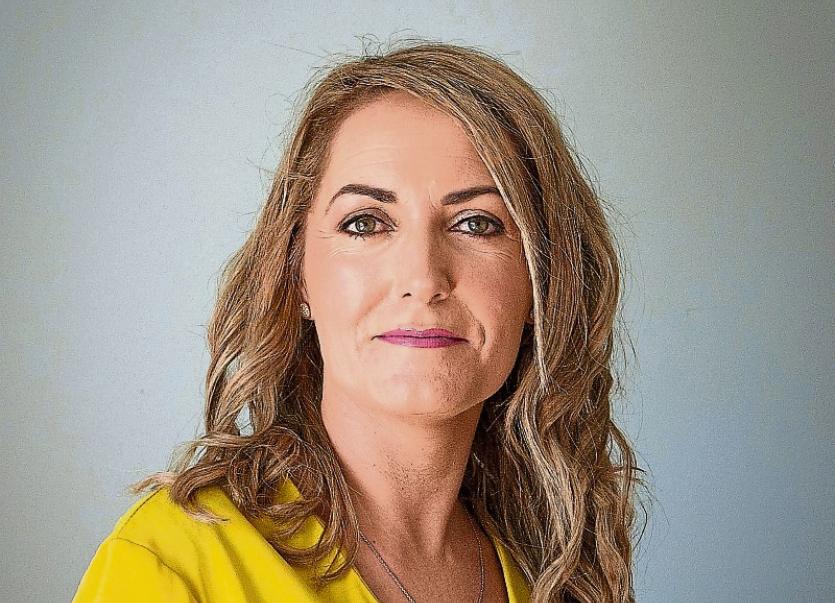 OVER 7,400 signatures have now been collected by campaigning Abbeyfeale solicitor Carmel Finnegan who wants  the potentially life-saving treatment of “brain cooling” to be available in all of Ireland’s 19 maternity hospitals, including Limerick.

“Every baby in Ireland deserves a chance to avail of the best treatment available, if they need it. It shouldn’t depend on where you live,” she says.

The cooling treatment or therapeutic hypothermia, Ms Finnegan says, is given to new-born babies who experience a shortage of blood or oxygen to the brain, either before, during or after birth.

“If the baby gets this treatment as soon as possible after birth, he or she has a far lesser chance of having any lasting brain damage,” she says. However, she stresses that it is vital a newborn receives such treatment within six hours.

“And this is where the problem lies, as only four of Ireland’s maternity hospitals offers this treatment, three in Dublin and one in Cork,” Ms Finnegan says.

Babies requiring the treatment who live elsewhere, must be transported by special ambulance to Dublin or Cork, losing vital time during the journey.

“The first report on brain cooling came out in November 2018 and the results are just not good enough,” she says. “It showed 87 percent of the babies requiring transfer to a cooling centre were admitted more than 6 hours after birth.”

“That’s just not good enough. It’s basically a post code lottery. Brain cooling is the single greatest advancement in the care of new-borns in the last 25 years. So why isn’t it available in most of Ireland’s maternity hospitals?”

“While it’s estimated that one in 900 babies born in Ireland is likely to require brain cooling, Ms Finnegan – who works with Dennison Solicitors in Abbeyfeale – firmly believes that the treatment should be available in every maternity hospital in Ireland.

Since launching her campaign last year, Ms Finnegan has gathered more than 7,400 signatures on change.org, and has lobbied several politicians, including Health Minister Simon Harris. Ms Finnegan has also set up a campaign Facebook page, www.facebook.com/birthinjuries

Minister Harris, she explains, referred her letter to the HSE, who replied that smaller hospitals wouldn’t have the necessary staff, equipment, training or experience to offer Brain Cooling.

“I believe they’re hiding behind the Budget excuse,” Ms Finnegan says, adding that the estimated costs of “cooling” a baby is just €4,000.

Ms Finnegan is determined to continue lobbying for this treatment to be available in all maternity hospitals.