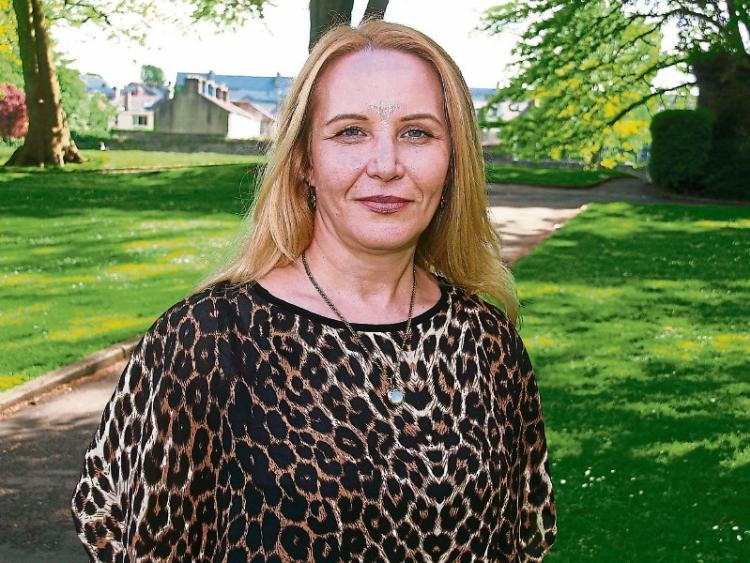 IN A BID to tackle illegal parking in Limerick city, one councillor has called on gardai and the council to team up with Bus Eireann and make use of the cameras on the buses.

Labour Councillor Elena Secas suggested the idea at a recent meeting of a Strategic Policy Committee for Travel & Transportation.

She believes the cameras onboard the city bus routes, such as the 304, could be used to monitor illegal parking and then issue fines.

“Managing this is a job for the council and the Gardai, but neither then have the resources to enforce it. So I suggest that we use the Bus Eireann cameras.

“They’re all equipped with cameras. So why don't we use those cameras to tackle illegal parking?

“So if a bus comes to a bus stop and they cannot drive into the bus stop because there are cars parked surely the cameras can record the cars parked illegally there?

“So then the guards can use that information to issue fines to those people.”

Read also: 'So many women in our city are under tremendous pressure' says Social Democrat's Jenny Blake

Cllr Secas says her idea was met with general optimism at the meeting, however, the legalities of the project still need to be explored.

“The response I got to the SPC meeting was, it was a very good idea, but they will have to look into the legalities of it. And I did mention that I know we have to abide by GDPR you know, and you need to be very careful.  But I don’t think we should use the GDPR as an excuse not to do it. I think there are ways how to get around the GDPR.

“I'm actually going to submit a motion to the next council meeting asking the council to formally look into these ideas and come back to us.”

Between January and February of 2019, 500 tickets were issued to motorists  for parking in Limerick bus stops.