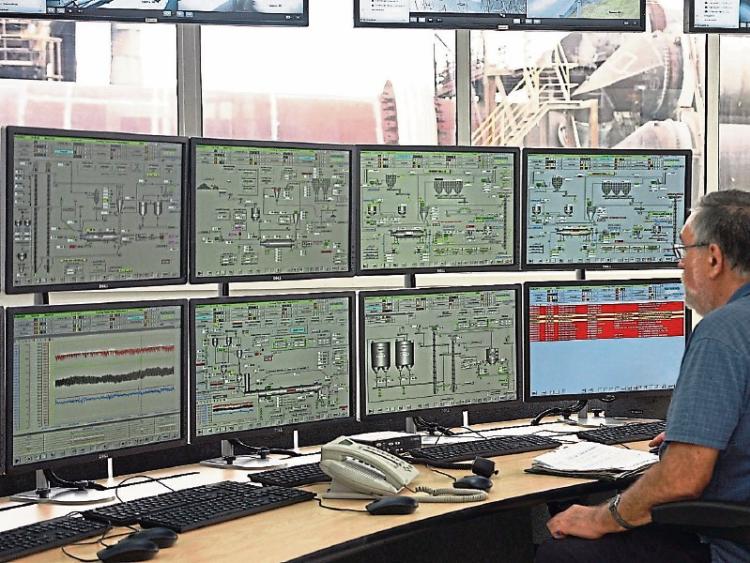 THE Environmental Protection Agency (EPA) is set to hold an oral hearing into Irish Cement’s €10m plans for Mungret this May.

Under controversial plans for its factory here, the company is seeking to burn used tyres and waste to produce cement.

The proposals have been met with strong opposition across Limerick, with huge concerns raised over the impact that the reforms will have on the environment with new pollutants entering the atmosphere.

Irish Cement has always maintained its plan to switch away from fossil fuels will not see an increase in emissions due to the fact that the incineration will be taking place at such an extreme temperature. It also says it’s vital for the future of the more than 100 staff working on site.

After more than 5,000 people lodged objections to the granting of its licence, the environmental regulator has now written to the parties to formally confirm details of an oral hearing to take place in two months’.

Parties who formally requested the oral hearing were contacted this Thursday by the EPA, and were asked to formally register an interest in taking part.

While a firm date has not been set, it will be in May next. ​Four days have been set aside for the hearing.

He said: “I was one of only two local politicians who made a submission on their own to this process. Myself and my colleague Kieran O’Donnell called for an oral hearing. Every avenue needs to be exploited to ensure the right decision is made in relation to this licence, and ensure the people of Raheen, Dooradoyle, Mungret and much further afield are protected. That’s the opportunity we have now, for local representatives and residents to have their voices heard and push for the right decision.” Despite the proposals being on the cards since late 2016, opposition to the Irish Cement blueprint remains high, he said.

”During the local election and general election, it was an issue which came up on the doors, especially in the Raheen and Dooradoyle area. People are hugely concerned about the issue. It hasn’t gone away,” he added.

Claire Keating of Limerick Against Pollution has also welcomed the news of an oral hearing.

She said: "It's good news, it's a welcome decision. We will certainly be putting our positions forward as will the other 18 people who have objected. We are delighted to get ths."

"Having seriously considered the EPA board’s recommended determination of September 18, 2019 and taking into account the genuine and legitimate fears of local residents, on public health grounds, I continue to hold major concerns and reservations with this recommendation to grant by the EPA board. This Oral hearing will facilitate putting forward these serious concerns in a public forum and I would encourage as many as possible to attend and participate," he said.

It’s not the first hearing into the proposals – An Bord Pleanala held an inquiry in September 2017, before ultimately granting Irish Cement permission to build the infrastructure associated with its plans.

In a statement, Irish Cement said it "notes the decision of the Environmental Protection Agency of its intention to hold an Oral Hearing into the proposed decision to grant a licence to allow for the replacement of fossil fuels in the Mungret cement factory. Irish Cement welcomes the opportunity to participate in this process."