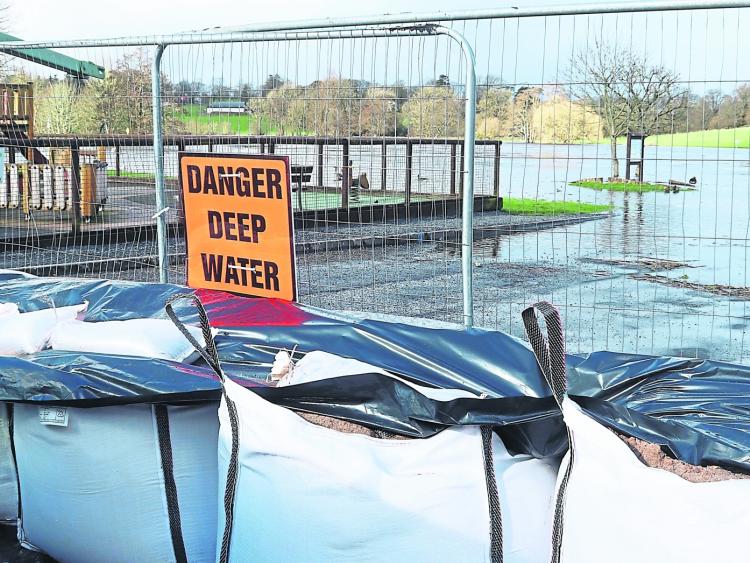 DEFENCES remain in place in parts of County Limerick and Lower River Shannon following last week's flooding, the council has announced this Monday.

Additionally, volunteers with the Limerick Civil Defence are using their boat to check in on residents who are cut off due to flood levels.

A spokesperson for Limerick City and County Council said that the ESB are discharging 400 m3/s at Parteen Weir, but may reduce this, if weather conditions and river levels allow.

The Red Path in Corbally remains closed until further notice as does the cycleway/ walkway from Irish Estates, through to the Guinness Bridge, and onwards to UL.

Limerick City and County Council will continue to monitor flood levels on the Shannon and their impact, and is asking people to be mindful over the coming days of returning to lands which have already been heavily saturated as they slowly begin to dry out.

Limerick City and County Council is continuing to work with the HSE and An Garda Síochána as part of the Local Co-ordination Group.