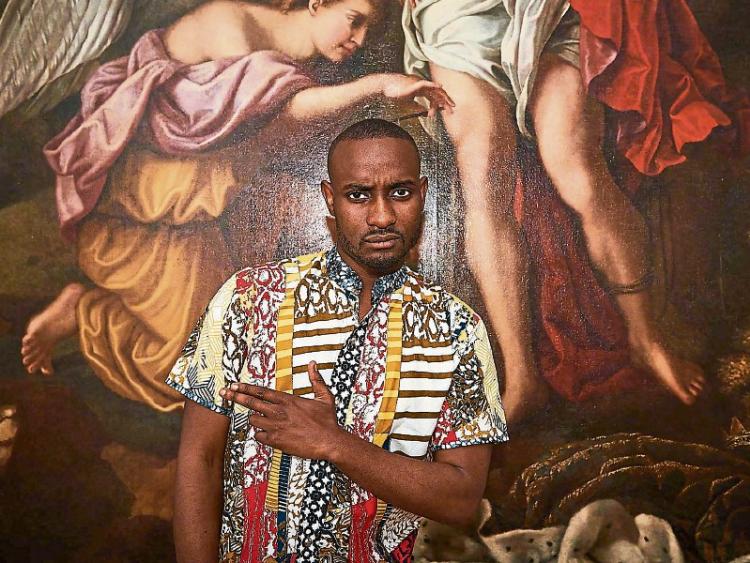 ONE OF Ireland’s most revered contemporary hip-hop artists, God Knows, will release his new EP Who’s Asking? this week.

The Zimbabwean-born Shannon MC, one-third of the critically acclaimed Rusangano Family, will release the much-awaited four-track record on all digital platforms this Friday.

Speaking about the record, God Knows said: “Who’s Asking? is a direct answer to the questions I’m asked all the time about Irish rap. I believe in my county; I believe in my country. Irish music has always punched above its weight on the world’s stage and put its own stamp on popular music - why should rap and hip-hop be any different?

“This EP is just the first volume and it’s being released on my brother SertOne’s label, Fly High Society. He has always been supportive and we share the same beliefs. Look out for more work by us.”

God Knows is now a household name in Limerick’s culture scene, credited with being the creative launch pad for the region’s booming hip-hop circuit, through his work with Rusangano Family.

The trio received the Choice Music Prize for their debut album Let The Dead Bury The Dead, released in 2016.