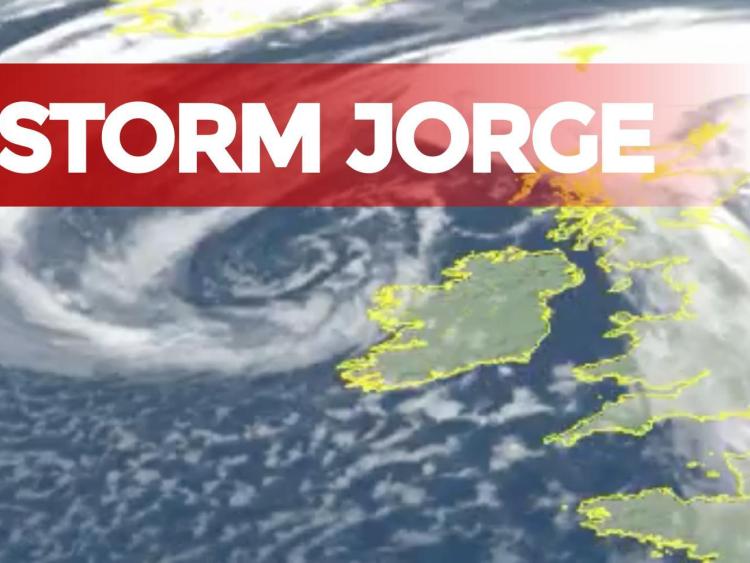 EMERGENCY services attended a scene in which a tree fell on the roof of a house amid Storm Jorge's severe winds this Saturday.

The incident occurred as the Spanish storm arrived in the country shortly before 1pm in Bilboa, near Cappamore, when a tree fell on the roof of the building.

It is understood that there was damage caused, however, there were no injuries reported.

Were you affected by Storm Jorge? Contact us at news@limerickleader.ie.

Limerick Fire and Rescue Service was alerted to the incident at 12.44pm, and dispatched one unit from Cappamore to the scene. Emergency services were at the scene for less than an hour.

This was one of a number of tree-related incidents in Limerick and Clare, as Storm Jorge battered the west coast and through the midlands this Saturday afternoon.

A number of roads were blocked throughout the day due to fallen trees and wires.

As of yet, there have been no Storm Jorge-related injuries in Limerick.