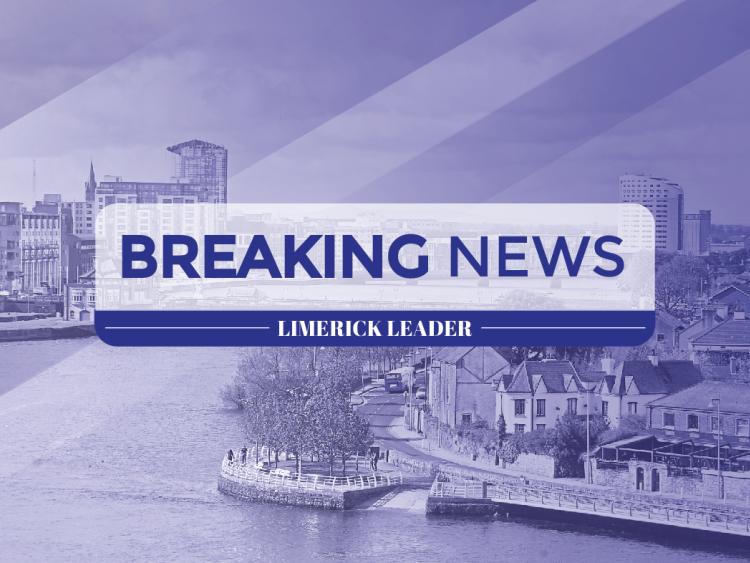 CLARE and Galway face a weather quarantine as Met Eireann has announced a rare Status Red wind warning for this weekend.

Met Eireann made the announcement just moments after Limerick was designated a Status Orange area.

According to Met Eireann, Storm Jorge will bring up to 100kph winds to Clare and Galway, ultimately shutting down majority of operations in those two counties.

This will prove to be a huge blow to the tourism sector along Ireland's Wild Atlantic Way. It is known, at this stage, if Limerick, Kerry other westerly regions will be upgraded to Status Red.

Other than Clare and Galway, the whole country is Status Orange.

Met Eireann said that will be "very severe winds associated with Storm Jorge [pronounced hor-hay] on Saturday. Westerly winds will reach mean speeds of 85 to 100km/h in places on Saturday afternoon with gusts of 130 to 145km/h, with an elevated risk of coastal flooding."