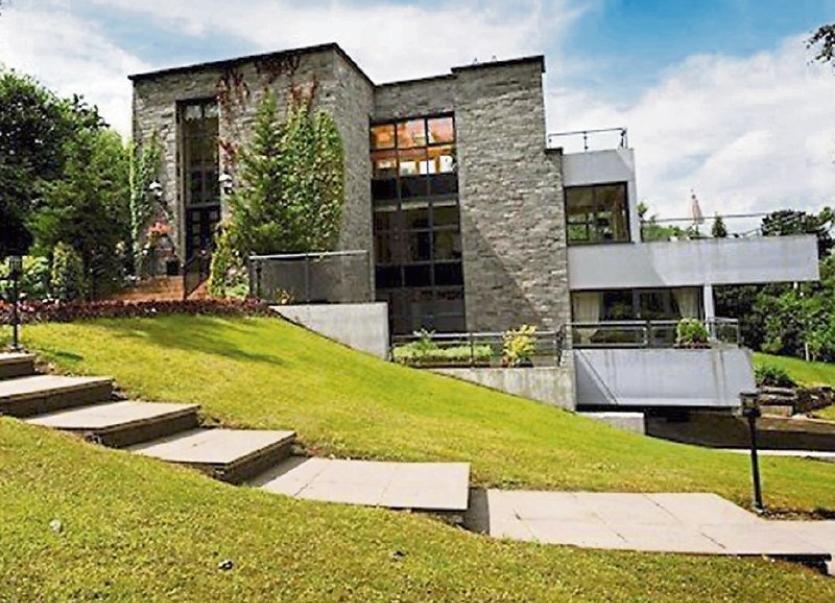 THE UNIVERSITY of Limerick has sold its presidential Killaloe home after it lay vacant for more than ten years – with the funds immediately put towards another property.

The university came under scrutiny for the under-used property, especially after building a second presidential residence in 2010 at the cost of €2.2m.

The lavish Killaloe property, purchased in 1998, was funded by US philanthropist Chuck Feeney when the university was €3million in debt.

The property had not been used since UL’s second president Dr Roger Downer stepped down due to ill-health in August 2008. Since then, it had been leased on only one occasion, in May 2009 for 18 months at a cost of €1,500 per month, accruing €27,000 in rent.

The second residence sits on the UL campus and is home to current university president Dr Des Fitzgerald, who once likened it to living in a “fish bowl”.

A Freedom of Information act submitted by the Limerick Leader found the maintenance of both properties had cost an eye-watering €109,654.55.

Read also: University of Limerick president says UL housing situation is 'better than at any other university'

Now, the money made from the sale of the university’s first presidential home has been used to fund a third property, Larkin House.

Larkin House sits on 1.1 acres of land and leads onto a further five acres of land which was previously acquired by the university.

While the exact cost of this property is unknown, a spokesperson of the university confirmed that “the cost of Larkin House was met by the sale of the Killaloe house” to the Irish Daily Mail.

The spokesman insisted the purchase was necessary for “future development”.

Fianna Fáil deputy Willie O’Dea had called on the university to sell or at least rent the vacant property to ‘get the best possible value out of it and ease the burden on the taxpayer’ in recent times.