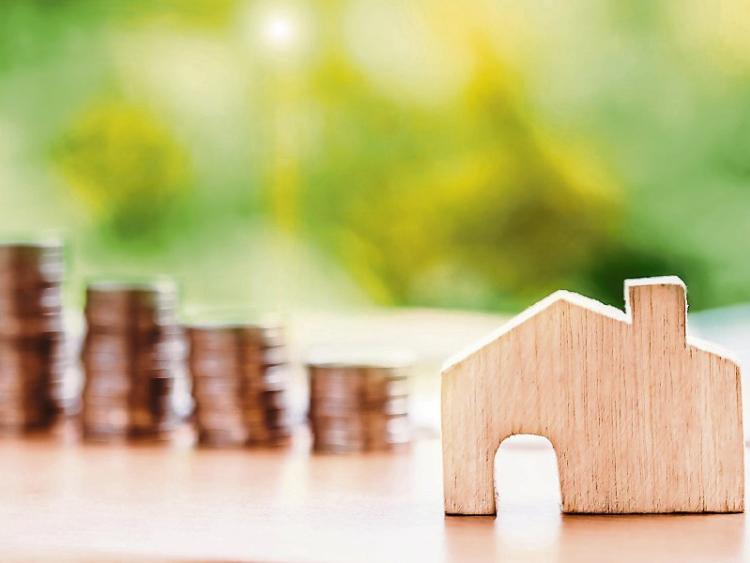 I was re-reading Robert Kiyosaki’s, classic Rich Dad Poor Dad recently, and what struck me again, was one of the comments Mr Kiyosaki made in the book, when it was first released back in 1997.

It was hugely controversial at the time primarily because Kiyosaki was saying things that differed from what were long held implicit beliefs, primarily espoused and encouraged by banks who had a vested interest in getting people to think a particular way.

What made them and others, including publishers particularly uncomfortable (Kiyosaki ended up self-publishing the book) was his assertion, that your family home was not an asset. He said, it was actually a liability and one of the biggest you’ll ever have.

It just so happened that shortly after I finished reading the book, I met with a new client who was based in Dublin. She had a mortgage in the amount of €850,000 and was paying back €4,030 per month, which between her and her husbands’ income they could afford.

Very quickly after she told me the amount she owed and what her monthly repayment was, she said the value of the property was about €1.2m which I think gave her comfort because she knew she owed a lot, and that was fine. But without wanting to burst her bubble, the value of her property didn’t matter much if she was never going to sell it. And for her, she said this was her forever home. She’d never sell it, and it would be her home for as long as she was alive.

I thought after meeting her, that anyone who believes their home is an asset or an investment, like this lady thought her home was, need to maybe read Kiyosaki’s book because he was right back then and he’s right now.

It doesn’t really matter what the value of your home is, unless you sell it. Of course, it matters when it comes to being able to move and having enough equity, and the lower your loan to value the better the interest rate you can secure. But if you’re not planning on moving anytime soon or ever, it doesn’t matter whether it’s worth €10million or €10,000.

But let’s say your property does increase in value, and you want to cash in, what then?

Where are you going to live now?

The only instance when this doesn’t matter is when you are trading down to a smaller less expensive house, moving back to a parents or in-law’s house, or moving to a rented property. If neither apply, and you want to realise any gain in valuation increases, you have to find another property to live in and sell your existing one.

A real investment is one where you have control over when you can buy and sell it. Examples of this would be shares or investments you’ve made. You can decide to take the increase almost immediately. When it comes to your primary residence, it’s different. If your house has increased significantly in value, and you want to capitalise on its appreciation and take the equity out of the house, it’s not that easy or quick. The process of selling a property can be quite time consuming, and very disruptive because people will want to view it etc. but you’ll have to find a property to move into, and will the asking price of other properties have gone up as much as yours has?

Back to what Robert Kiyosaki said all those years ago.

Read also: I have a pension fund maturing when I turn 60, but can I push it out? Liam Croke lets you know

The reason he said your primary residence is not an asset was because the definition of what an asset is, is something that puts money into your account and anything that takes it out is a liability. So, clearly your family home is a liability because if you have a mortgage, that’s taking money out of your account every month. And even if you don’t, its’ still costing you money by way of property tax, insurance, maintenance costs etc.

A property you use as your primary residence, generates no cash flow unless you’re making money from it. And that can come in the form of renting out a room or where you operate a business from the property.

When people look at the increase in the value of their property, they also seem to forget the mortgage repayments made, property taxes paid, insurance, renovations and so on. These are expenses which come at a cost, and over the course of a number of years, they can run into thousands of Euros.

Other investment classes don’t typically require the kind of on-going cash inputs that your home does, which again is to emphasise that its’ not an investment in the true sense of the word. This is referred to the opportunity cost of home ownership which is money spent on a property that can’t be used for any other purpose or used to invest.

For example, if you bought a property for €250,000, and 10 years’ later it’s worth €400,000, you might think a great investment. But if you run the numbers, and calculate how much you spent on mortgage repayments, insurance, maintenance etc. the return isn’t as much as you think it is.

No doubt, its’ great to have made €150,000 more than what you paid for it, but unless you bought the property for cash, you probably spent more on the property than you made in profit over those years, and if that happened with any other investment, you’d be fairly disappointed with the return.

The point, of this article, is not to discourage you from buying a property that becomes your family home, it’s the opposite in fact. When you buy a property, you are effectively paying rent to yourself, which is good because it’s money you won’t have to pay when you retired, you’re prepaying it now.

The moral of this story is, when you’re buying a property, don’t buy it thinking it’s an investment for the future, because it’s not, it’s your home. And don’t lose sight of the very basic reason you’re buying it in the first place which is, to provide shelter to you and, your family.