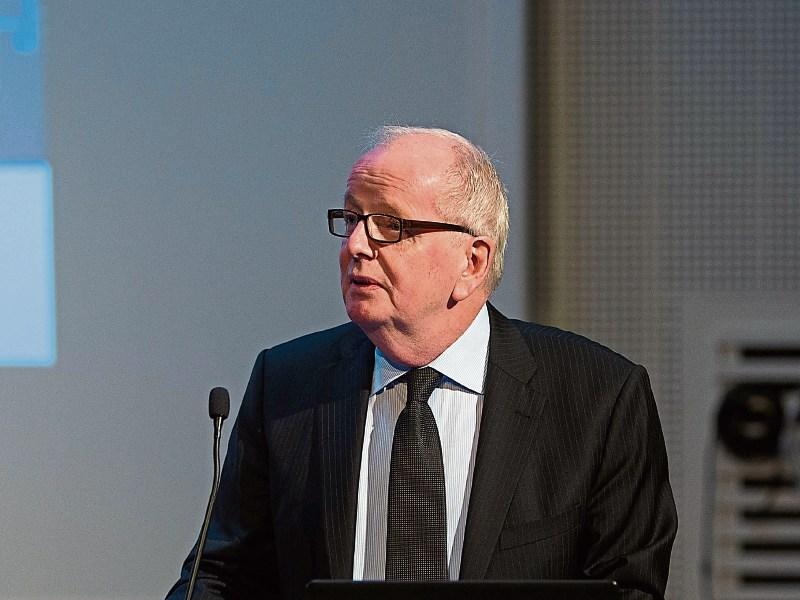 UNIVERSITY of Limerick president Dr Des Fitzgerald has told staff and students that the current accommodation situation in the university is "better than any other university in Ireland" and has pledged that the university "will do more" to address the issue.

In an email issued earlier this Thursday, he said: The shortage of student living accommodation in Irish universities has received extensive coverage in the press in the last couple of weeks. This is against a backdrop of perhaps the biggest housing crisis the State has ever seen, and the impact on students and our community is keenly felt."

UL's latest student accommodation policy has come under fire this week for prioritising first year, final year and International students, who they claim are the "most vulnerable" students in UL, for accommodation. Second and third-year students are required to share bedrooms under the new policy.

"This is also a serious issue for University of Limerick," he continued, "let me be the first to say that I understand and appreciate the concerns of our students and indeed over the past six months, we have worked closely with UL Student Life in finding solutions to the crisis. This included discussing and developing shared accommodation, which is already available in many universities around the world.

The university's student union, UL Student Life, have demanded the university to put a stop to the increase of student numbers in response to the ongoing accommodation crisis within and surrounding the univeristy.

"The situation at UL is better than at any other university in Ireland," added Dr Fitzgerald, "we have the largest number of beds per student population. In the past five years, we have added 1,000 beds, which is a 37% increase and now, with 630 new beds in twin rooms, the total complement is almost 3,500.

"The shared accommodation, where a maximum of two existing double rooms in a six-bedroom apartment are to be converted to twin rooms, was developed on foot of an extensive survey where 76% of students responded that they would be willing to share rooms.

"Starting at less than €3,000 for the full academic year, we now have the most affordable on-campus accommodation in the country. This includes access to a shared lounge, kitchen and study space and also includes utilities and gym membership

"I want to emphasise that in providing accommodation we have to prioritise the most vulnerable students and so first years and international students, who don’t know the campus, the area or their peers, and final year students sitting exams are to be given priority under the new accommodation allocation procedure.

"We are doing our best to meet an unprecedented demand, which saw almost 7,200 applications last year for the available rooms on campus. We will do more. The recently completed Campus Development Plan includes a plan for an additional 1,000 beds. We recently purchased Larkin House at the west entrance of the campus (the flagpoles) with a view to the development of a new University Village.