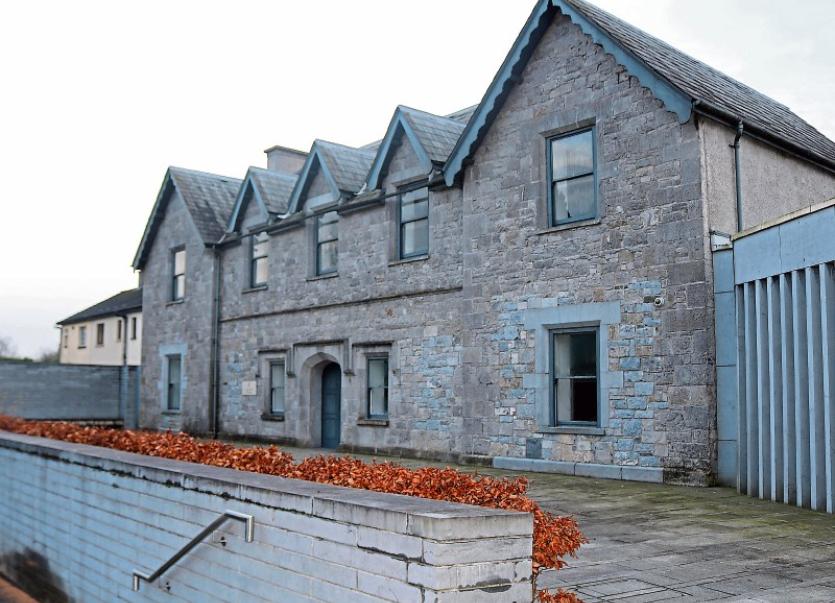 A FARMER who sued another for breach of contract over a cow he bought at a clearance sale in spring 2018 has lost his case.

The well-bred Holstein Friesian got sick and had to be sent to the factory weeks later. Its calf also died, Kilmallock Court heard in January. Donnacha Crowley, of Friarsfield, Tipperary Town, took the civil case against Patrick Breen, of Coologue, Old Pallas. Mr Breen denied breach of contract and contested the case.

Mr Crowley, who represented himself, claimed for the price of the cow (€1,370) and veterinary expenses which amounted to around €2,000 in total.

The court heard that the cow had a left displaced abomasum (LDA) operation in 2015. Mr Crowley said he wasn’t informed of this prior to purchasing the animal.

“I wouldn’t have bought her if I knew she had been altered in any way. I bought the cow in good faith,” said Mr Crowley.

During an operation in 2018 by the Tipperary man’s vet due to throbbing in the cow’s jugular vein Mr Crowley said the vet found scars and adhesions.

When Mr Breen took the stand, he said the cow made a full recovery from the 2015 operation.

“That cow was healthy. She got sick. It happens,” said Mr Breen. His solicitor, Ger Reidy said there was no reason for Mr Breen to announce the cow had an operation because “there was absolutely no problem with the cow”.

In a clearance sale, the solicitor said the conditions are read out beforehand, “All items sold as seen, no guarantee or warranty.

“Purchasers are bound by that terms of sale in the contract,” said Mr Reidy.

“If it was three weeks post surgery I’d say something but three years, no. It’s very unfortunate,” said Mr Ryan.

Judge Marian O’Leary adjourned the case until last week to make her decision.

In a lengthy judgement, Judge O’Leary pointed to the fact that Mr Crowley’s vet was not in court to give evidence about the cause and effect of the scars and adhesions he found when he operated on the cow in 2018.

Judge O’Leary said Mr Breen’s vet said that after he operated in 2015 the cow fully recovered, went back in calf, gave good milk yields and there were “no further problems”.

“The vet said there was no connection between the operation in 2015 and 2018. There was no evidence to the contrary,” said Judge O’Leary.

Regarding the alleged obligation to disclose the information about the operation, Judge O’Leary said consumer law does not apply.

“The rules of contract do apply. The terms and conditions were read out before the clearance sale - all items sold as seen, no guarantee or warranty,” said Judge O’Leary.

On the basis of all the evidence, Judge O’Leary dismissed Mr Crowley’s civil case. No costs were awarded against him.