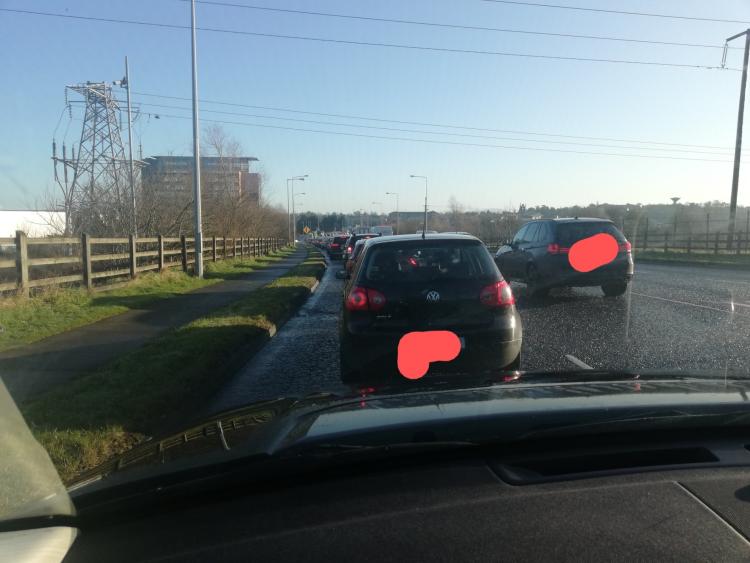 COMMUTERS travelling to the University of Limerick should expect delays as an access road is closed due to flooding.

There were severe traffic delays this Thursday morning, after the access route to the University campus via the County Council road was unable to open.

The access road will remain closed until the flooding subsides.

According to one commuter, who was travelling on the 304 service to the University of Limerick, the traffic was so severe this morning that a large number of passengers exited the bus at the Park Way roundabout, choosing to walk the rest of the way instead.