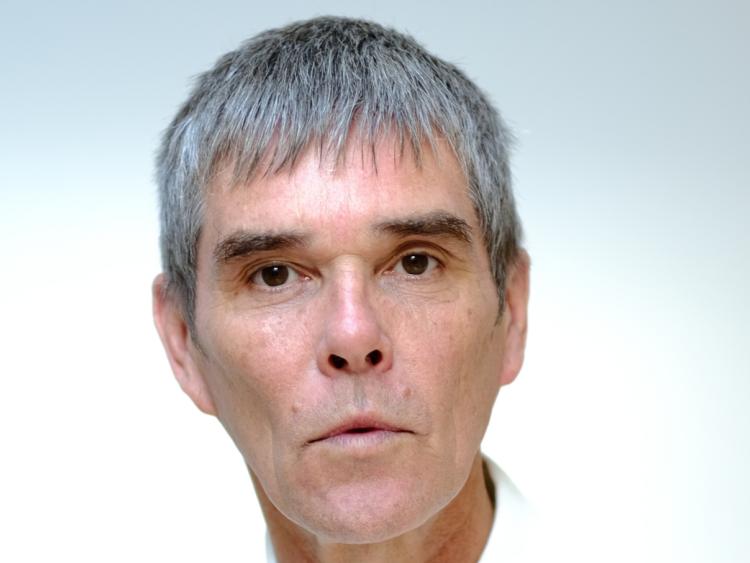 THE FRONTMAN of one of the UK's biggest ever bands, Stone Roses, is to headline Live At The Big Top in Limerick city this May, Dolans Presents has announced this Tuesday.

Ian Brown, who led one of the most revered British bands in the 1980s and 1990s, will perform a solo show at the Milk Market venue on May 14.

Tickets for the major event go on sale on Friday at 9am, and can be purchased at www.dolans.ie.

The band's debut eponymous album was voted the best British album of all time in 2004.

Brown launched his solo career in 1998 with his platinum-selling album, Unfinished Monkey Business.

The album was recorded with the help of ex-Roses replacement guitarist Aziz Ibrahim, but spotlighted a more emotionally diverse approach to music-making.

Brown has released six solo albums and fourteen UK Top 40 singles. He has sold out seven UK tours and appeared three times at the Glastonbury Festival, including headlining the Other Stage in 2005.

He has appeared five times at V Festival since 1998, along with regular appearances at T in the Park and Oxegen festivals, and played the Move festival in 2002 at Old Trafford Cricket Ground as well as two tours of Australia in 2006 and 2008.