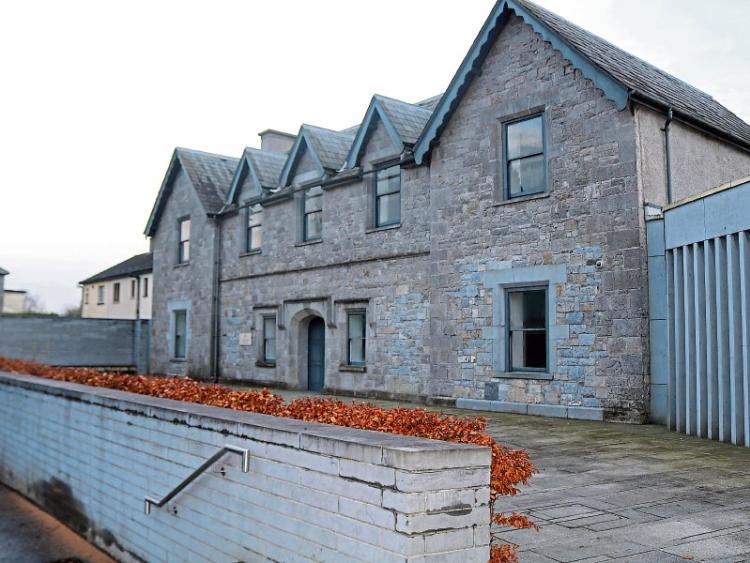 A LIMERICK city man involved in a car accident in Oola may have blacked out, Kilmallock Court heard.

“From the positioning of the vehicles the defendant came around a left hand bend and for some reason couldn’t stay on his side of the road. The other vehicle was a Ford transit. The injuries to the occupants were not deemed serious enough to go to hospital.

“The defendant had to be cut out. He was transferred to Cork. He had a bleed to the brain. Both vehicles were seized. There were no faults in either that would have led to this. It was driver error,” said Garda Aherne.

Judge Marian O’Leary asked when the bleed on the brain occurred? Garda Aherne said, due to the accident.

Ted McCarthy, solicitor for Mr Mason, said there was no certainty in that. Kilmallock Court heard that the defendant has no previous convictions.

“It’s a sweeping mild bend that follows the contour of the road. He has no memory of the accident. He woke up in hospital. His last memory is being on the road and driving that way,” said Mr McCarthy.

The solicitor asked if there were any skid marks? “No,” said Garda Aherne. Mr McCarthy said it is only speculation but maybe Mr Mason blacked out or passed out.

Read also: Limerick teenager jailed for six and a half years over series of robberies

“The car just moved across the road. It didn’t lose control. It kept going straight. It may have been he blacked out,” said Mr McCarthy.

Mr McCarthy said his client was fully insured and the car was properly taxed.

“He lives in the city. He is not in a position to go back to work at this stage. He is receiving cognitive therapy. While he is not driving at the moment he is anxious to get back on the road. He has to pay an additional €2,500 on his insurance premium. He works in warehouses. If he doesn’t have a licence it diminishes any opportunity of getting employment,” said Mr McCarthy.

Judge O’Leary said she would exercise her discretion not to disqualify Mr Mason from driving.

“I will adjourn it until I get a letter from his GP to say he is fit to drive,” said Judge O’Leary. The case was put back until May.