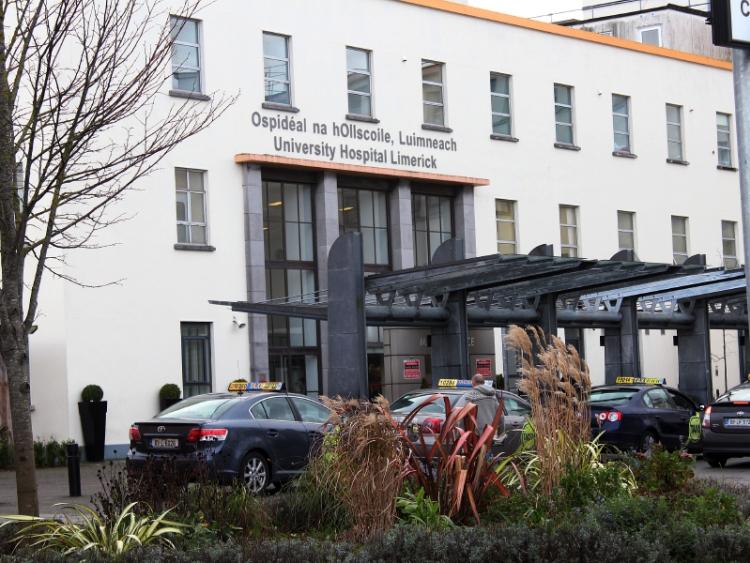 The garda officer was taken to University Hospital Limerick

A GARDA officer has been taken to University Hospital Limerick after an assault from a teenager last night.

Gardai and members of the armed support unit attended the scene of an incident in Cruises Street at 11:30pm last night.

A man in his 20s was arrested for breaches of the Public Order Act and is due to appear in Limerick District Court on Monday, March 9 next.

Meanwhile, a 17-year-old boy was also arrested for assaulting a garda member and is being detained at Henry Street Garda Station under the provisions of section four of the Criminal Justice Act.