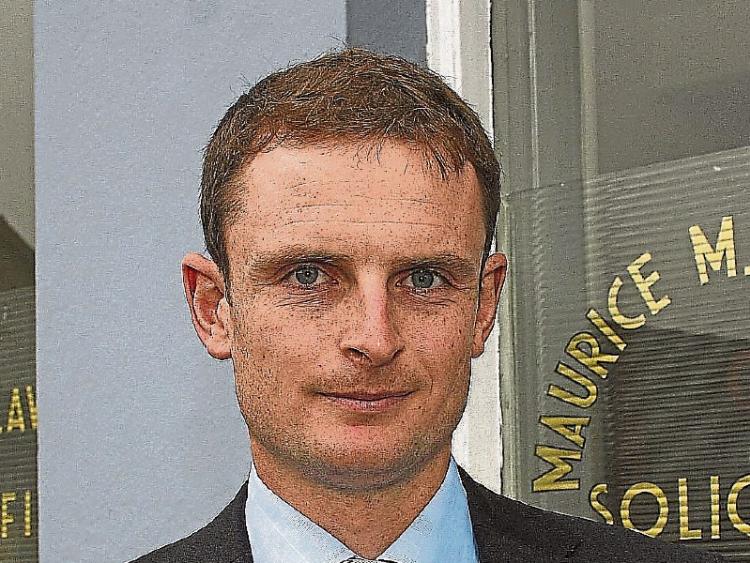 A YOUNG man who denied to gardai he was driving was like a “rabbit caught in the headlights”, Kilmallock Court heard.

“He denied knowing anything about the vehicle. He has no previous convictions,” said Insp Flood. Kevin Power, solicitor for Mr Byrne, said his client recently moved to Kilmallock.

“He and his girlfriend moved here due to the affordable rent,” said Mr Power. “Why deny it?” asked Judge O’Leary.

“It was his first time in this situation. He should have put his hands up and co-operated. He was like a rabbit caught in the headlights. He apologises. He wants to get back to education,” said Mr Power.

Judge O’Leary asked if  Mr Byrne was “serious about returning to education?” “Yes. I’m going to LIT to see what courses are available,” said Mr Byrne.

Judge O’Leary said she was going to adjourn matters to “try and get you some help” with returning to education from the Probation Service. “Thank you very much,” said Mr Byrne.