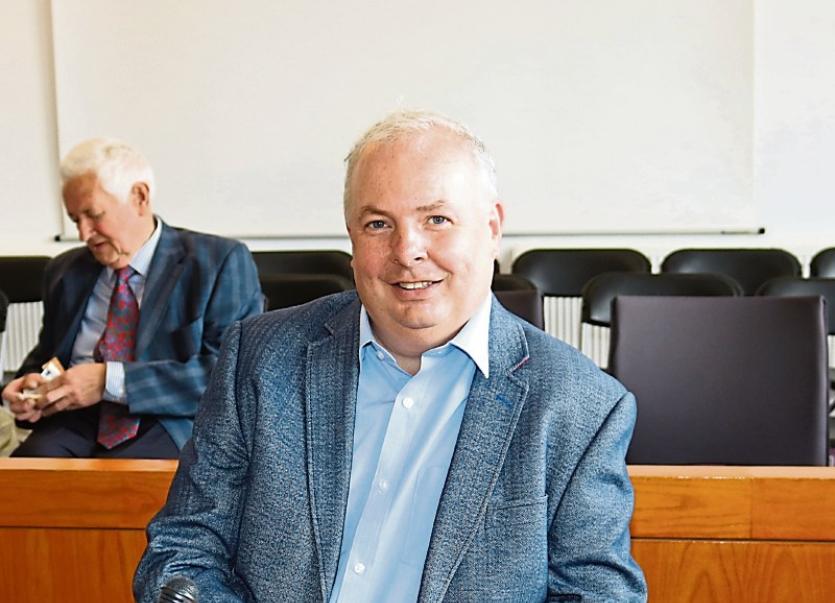 LIMERICK council is to recommend to the National Roads Authority that Patrickswell becomes a “server village” for the N20 motorway.

This would allow the area to be signposted from the Limerick to Cork road in the hope that passing motorists would drop in and use the village’s amenities.

Independent councillor Fergus Kilcoyne, pointing out there are 35 to 40 businesses in Patrickswell, as well as easy access in and out of it.

Fine Gael member Dan McSweeney, who is also based ​in the village formally seconded the motion.

He said: “The village of Patrickswell has ample opportunity to grow over the coming years and it is important that Limerick City and County Council support the same. Patrickswell has a number of business ranging from B&B, petrol stations, deli counters and restaurants that serve passing trade and this trade provides significant economic benefit to businesses within.”

Cllr McSweeney said while he backed the motion, he doesn’t want this to bring about the advent of any Obama Plaza style development being built on the edge of Patrickswell​. Referring to the facility in Moneygall, Co Offally, Cllr Kilcoyne said it’s had a detrimental impact on the businesses within, and have caused job losses.

Separately this Wednesday, councillors were informed that the Cork to Limerick motorway will be developed broadly along the same corridor taken by the current N20 scheme.

It will travel to Cork via Charleville and Mallow.

Following a year-long study from the team responsible for developing the M20, it was decided to arrive at this conclusion.

The team says this performs best in that it will provide the highest journey time savings between the two cities, has the potential to avert the greatest number of collisions, accidents and fatalities across the network, and allow the improvement in public transport service times and reliability.

Funding is in place to commence the scheme.