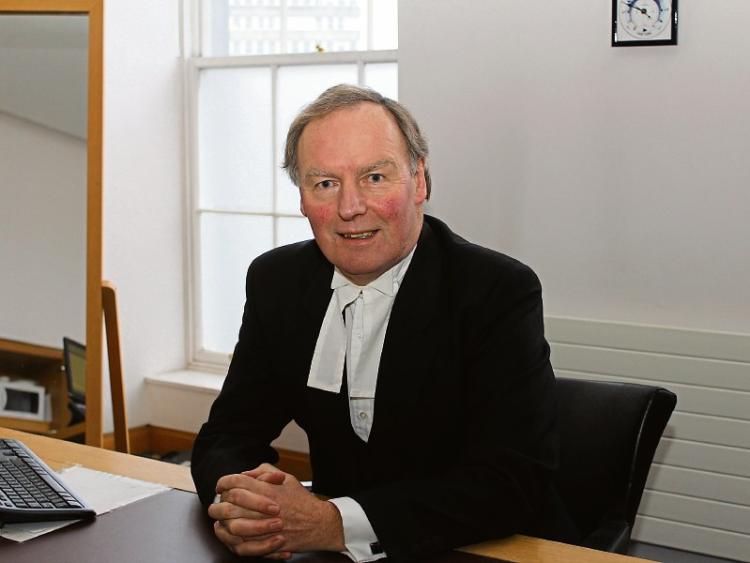 TWO men who pleaded guilty to money laundering charges relating to the cashing of a stolen cheque worth almost €50,000 have avoided prison sentences.

Ademola Olaitan, 50, who has an address at Curragh Birin, Castletroy, and Olaleken Ojekunle, 37, of Wood Park, Castleconnell, were prosecuted in relation to transactions which occurred in late 2014.

Detective Sergeant Sean McCafferty of the Garda National Economic Crime Bureau told Limerick Circuit Court that a cheque which was made out to Fingal County Council was intercepted and altered and subsequently lodged into a bank account held by Mr Olaitan who admitted transferring the money to another account he held at AIB O’Connell Street after it was initially lodged.

Mr Ojekunle has admitted receiving and transferring €15,000 which was lodged into his account by Mr Olaitan.

An investigation was launched in March 2015 after a complaint was received from Ulster Bank who had reimbursed the local authority. It was subsequently established the €47,109 was lodged into an account held by Mr Olaitan on October 2, 2014, and that the monies were “dispatched at great speed” out of the account the following day.

Det Sgt McCafferty said various amounts of money were transferred to a number of different accounts including one in the name of Mr Ojekunle.

By the time gardai were alerted there was no money left in either account. Both defendants are originally from Nigeria and both co-operated when arrested and questioned.

Mr Olaitan claimed he had facilitated a property deal in London and believed he had been overpaid. He told gardai he was then instructed by another man – Mr X – to transfer the extra monies to several other accounts.

Mr Ojekunle told gardai he was contacted by his ex-wife who informed him €15,000 would be lodged to his account and was to be used to pay debts relating to a small business she operated in the Bruff area.

Imposing sentence, Judge Tom O’Donnell commented that the amount of money which was lodged and transferred was an aggravating factor - particularly as there is “no chance” of full compensation being paid.

He said each of the defendants should have suspected something was “not right” and that they had displayed a high level of recklessness or “sheer stupidity”.

He noted the garda investigation was complex and that the defendants’ guilty pleas had prevented the need for a long and complicated trial.

In each case, the judge imposed a two and-a-half year prison sentence which was fully suspended.