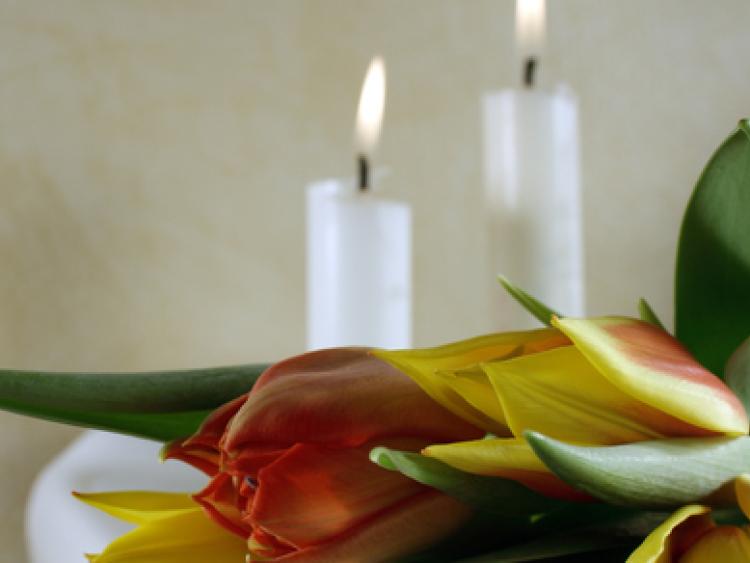 Ireland Funeral Mass in The Church of The Assumption, Ballylanders, Co. Limerick V35 A3F4 on Thursday, the 27th of February 2020, at 11

Removal to the Church of the Assumption, Howth on Saturday morning for 11 o’c Requiem Mass, followed by burial in St. Fintan’s Cemetery, Sutton.