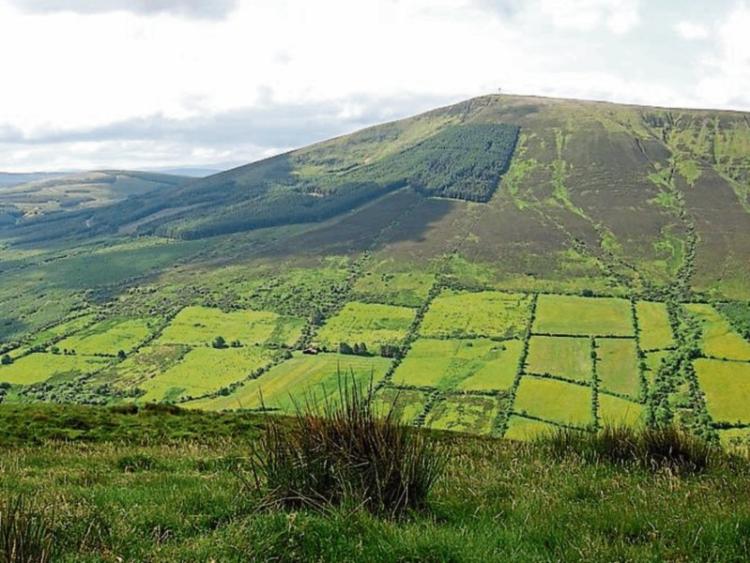 The incident occurred at Glenstal Woods near Murroe

DOG walkers who frequent Glenstal Woods are being warned to keep their pets on a leash after a pet was poisoned.

The popular trail near Murroe circles the Slieve Felim mountains.

The Murroe Facebook page posted: “We have had a confirmed case of dog poisoning in the Glenstal Woods area. Unfortunately, the dog in question died as a result.”

They advise that if you walk your dog in this area, please keep your dog in a leash at all times and be aware if your dog is eating anything. The type of dog that was killed is not known. The Facebook page’s administrator has got in touch with the owners of the dog on behalf of the Limerick Leader.

In March 2017, at least four dogs died by poisoning in the Castleconnell/Clonlara area. The owners of one of the canines that died erected warning signs.

It is every dog lover’s worst nightmare – seeing their pet in convulsions and dying in distress. John O’Dwyer, veterinary surgeon, said the perpetrators in Castleconnell / Clonlara were using a mixture of strychnine and rat poison in a very concentrated form and it was impossible to save any that came in to him.

The poison was contained in a biscuit. The method used in Glenstal Woods is not known.