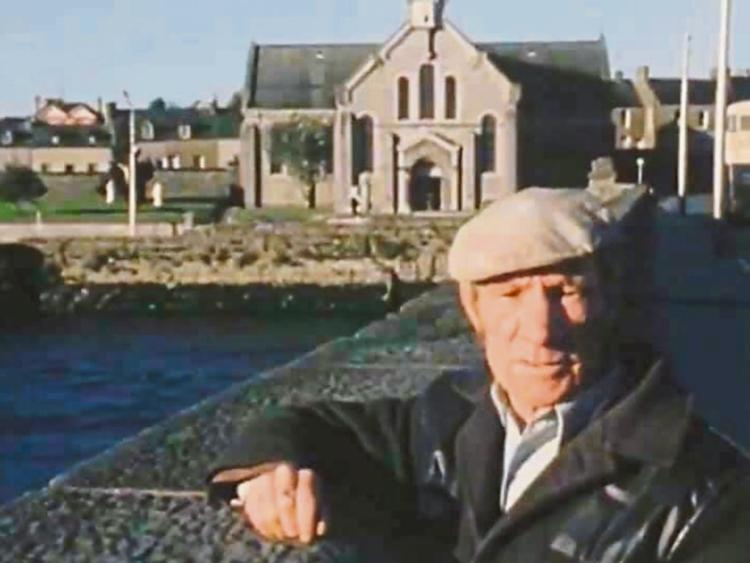 This guy getting me thru life today pic.twitter.com/wkrysymNtm

AMID post-election stress and winter blues, a golden nugget to celebrate Limerick appeared on social media at the weekend.

It was a small clip, containing a segment from an old RTE feature on Limerick, stored in its online video archive.

The clip from 1974, reshared and made viral by Rathkeale band Bleeding Heart Pigeons, shows a man in his late 50s leaning against the historic Thomond Bridge walls, and then staring into the camera to say: “Limerick — it’s not a bad aul city.”

But who was this Limerick legend?

The Leader has managed to identify the man, who has become somewhat of a new local legend. This reporter was able to reach out to members of his family through the Limerick City Citizens Facebook Group.

He is the late Jeremiah ‘Jerry’ Keane, from St Munchin’s Street, St Mary’s Park. A former docker with “gifted hands”, Jerry passed away on October 12, 1981.

But 38 years after his passing, Jerry’s simple — but iconic — words have been immortalised in his hometown.

The full feature, entitled Limerick Not A Bad Old City or Limerick A Changing City, can be viewed here.