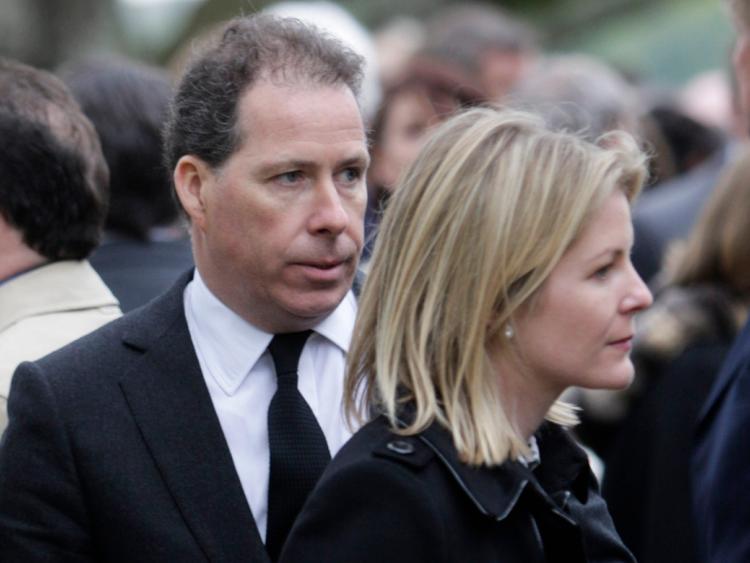 LIMERICK’s only member of the British Royal family, Serena Stanhope, is to divorce her husband, Queen Elizabeth’s nephew, David Linley.

Serena, daughter of Lord Petersham, who grew up in Patrickswell is to divorce, it was announced today.

The granddaughter of Lord Harrington, who lived at Greenmount, Patrickswell - the current location of Limerick racecourse - her mother was Virginia Freeman-Jackson.

While she was educated in England, she kept her Limerick links and was well known in Patrickswell and county Limerick, particularly in hunting and racing circles.

Her father Lord Petersham, was involved in Limerick soccer team for some time and her grandfather, Lord Harrington held a very popular Point-to-Point meeting on the grounds of his home every year.

There was great excitement in Limerick when she married Viscount Linley, nephew of Queen Elizabeth 11 in October 1993 at St Margaret’s Church Westminster.

David, 58, and Serena 49 said in a statement issued last evening they had amicably agreed their marriage had come to an end. Serena worked at Sotheby’s and later as a publicist for Giorgio Armani. The couple have two children Margarita and Charles.