Heroin worth €30k was ‘stored’ in Limerick man's shed 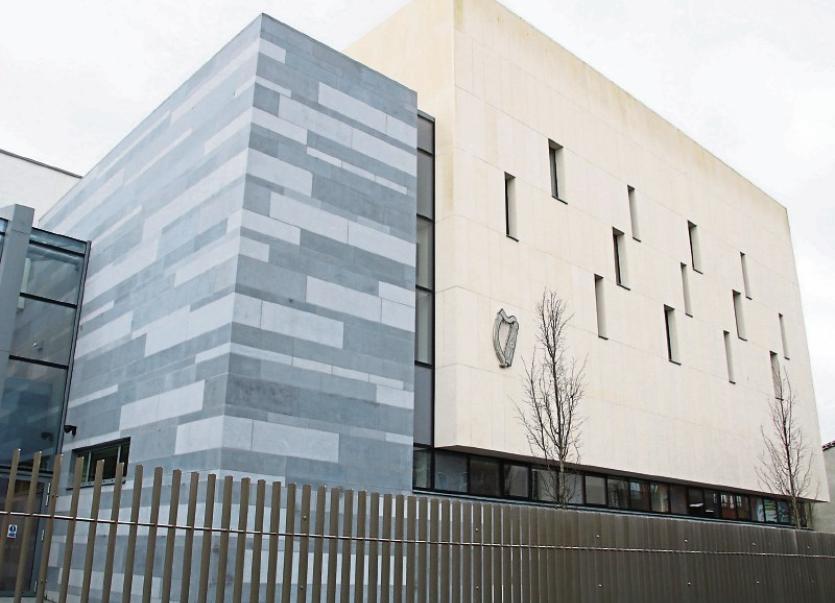 A man who admitted storing a significant quantity of heroin at a house in Castleconnell has received a lengthy prison sentence.

Aaron Collins, 28, who has an address at Carriage Court, Dublin Road, Limerick has also pleaded guilty to charges relating to a number of unrelated burglary and theft offences – some of which occurred while he was on bail in relation to the drugs case.

Read also: Judge says Limerick town 'must have been on high alert for days' as man went on 'crime spree'

Imposing sentence at Limerick Circuit Court, Judge Tom O’Donnell noted the defendant made immediate admissions following the drugs seizure telling gardai that he owed a significant debt at the time and was under pressure to store the drugs.

He said his previous convictions and the quantity of drugs seized were an aggravating factor while his cooperation and guilty plea were mitigating factors.

The judge said he had to consider all matters in totality and that the principal of proportionality had to apply.