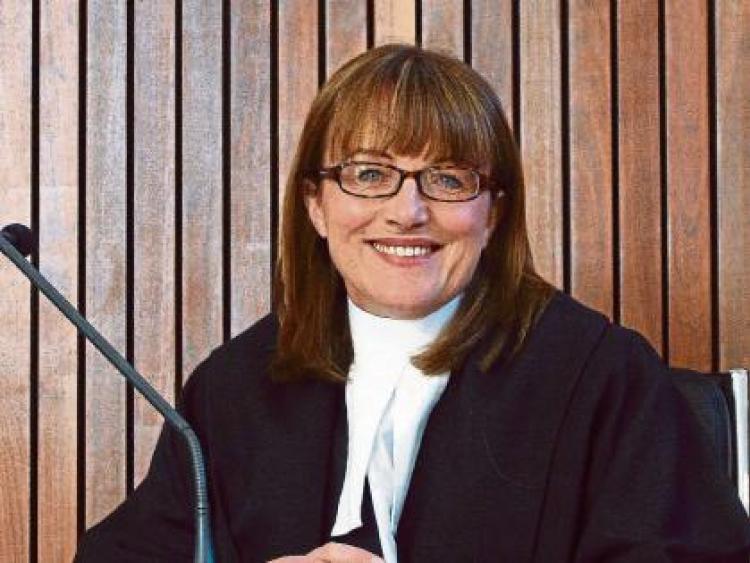 A LIMERICK father and son, who failed to appear in Newcastle West court on charges relating to the use of illegal green diesel, were fined €5,000 each by Judge Mary Larkin.

Christopher Mulqueen, a Customs and Excise officer told the court he carried out an inspection on a white Renault van being driven by James Flynn at Roches Road last April 30. He took a sample which subsequently turned out to be marked or green diesel.

Michael Ryan, who was accompanying Mr Mulqueen, approached James Flynn and asked him for identification but he said he didn’t have it on him. e said the van was not his and belonged to his brother John Flynn of 21 Roches Road. Asked about the illegal diesel, James Flynn told Mr Ryan he didn’t know it was in the van.

The actual  owner of the vehicle, the court was told, was John Flynn, James Flynn’s son and James Flynn had given a false answer, Mr Ryan said.

John Flynn acknowledged to Mr Ryan he was the owner but said he  didn’t have a clue as to how there was illegal diesel in the van. Asked if he would take responsibility for it, he said no.