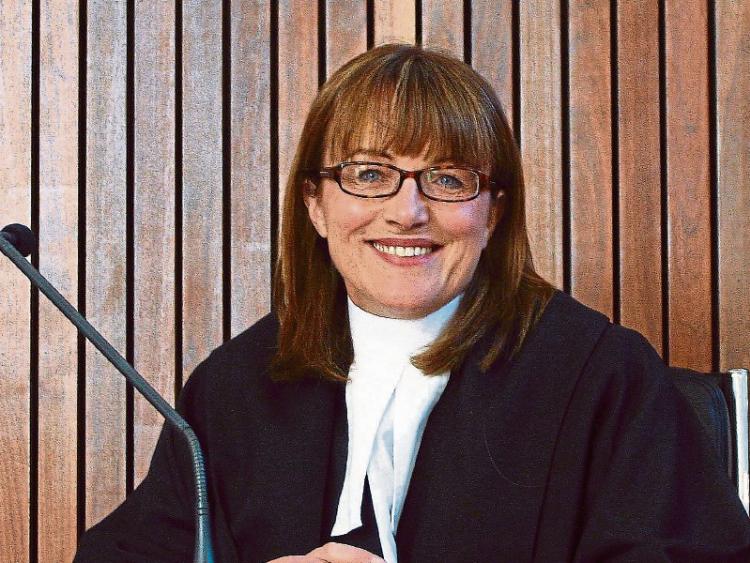 A LIMERICK man of no fixed abode,  who was sentenced to six months imprisonment for a number of burglaries committed during a “crime spree” in Abbeyfeale last November.  was back in Newcastle West court last week to answer fresh charges.

All seven new charges against Damien Sherlock, Limerick, took place in Abbeyfeale between November 10 and November 14 last, the same time period as the previous offences.

The court was told Mr Sherlock had 120 previous convictions

“Previous convictions tell their own story of theft, burglary and drugs,” Eimear Griffin, solicitor said of her client. The charges before the court, she pointed out, all took place over four days.

At his last appearance in court, Ms Griffin said, her client was on drugs but he “he does seem to be doing pretty well this time”.

“I am sorry to see him being incarcerated to deal with his drug addiction,” Judge Mary Larkin said.

“Everybody in Abbeyfeale must have been on high alert for two, three or four days while he was breaking into cars, into premises and breaking a window in the church.”

She sentenced him to three months imprisonment, consecutive to the six month sentence imposed in December, for breaking into a house at Cedarville last November 11/12  where he was disturbed by the neighbour and ran away.

She sentenced him to a further one month, to be served concurrently, for breaking a window in the Church of the Assumption between November 10 and 11 last, causing €150 worth of damage, and one month, also concurrent,  for breaking into the Gourmet Green and stealing €40.

A further one month’s imprisonment was imposed, for stealing a ladies jacket and bag, valued at €40, from a car at Colbert Terrace between November 13 and 14. A charge of trespassing on the curtilage of a residence at Colbert Terrace was also taken into consideration.

A charge of breaking into a car at Convent St on November 13 was taken into consideration along with a charge of damaging the handle of a car at Mountmahon between November 12 and 14.