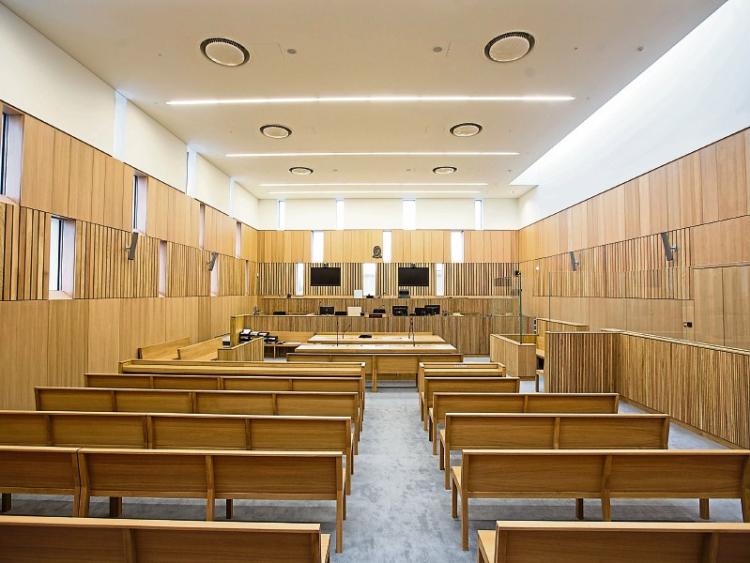 A MAN has been charged with money laundering offences following the seizure of almost €200,000 in cash at a house in Limerick city.

He is charged under Section 7 of Criminal Justice (Money Laundering and Terrorist Financing) Act 2010 in relation to the seizure of €198,870 in cash at a house at Reidy Court, Garryowen on March 15, 2019.

It is the State case that the money which was seized was the proceeds of criminal activity.

Following a brief procedural hearing, Mr Murphy was remanded on bail until April 8, next to facilitate the preparation of a book of evidence.