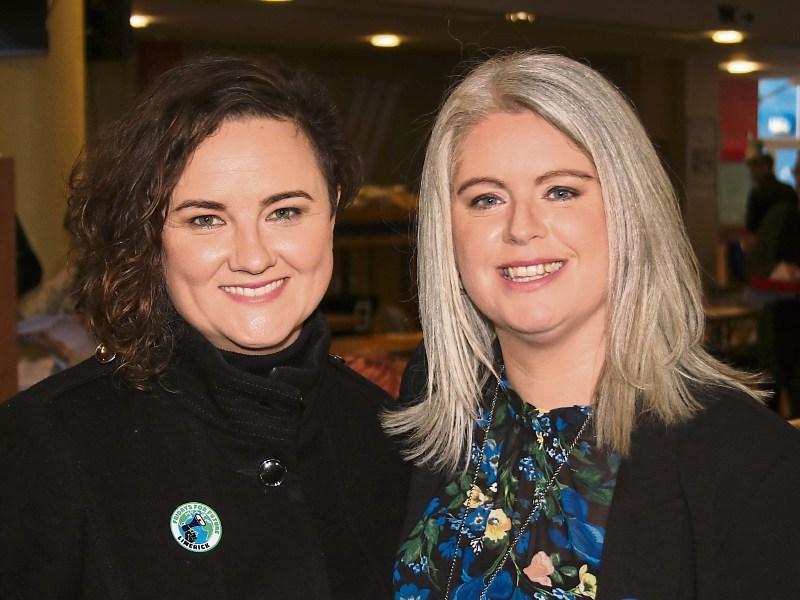 “TWO weeks ago, no one knew who I was,” said Jenny Blake of the Social Democrats, who was happy with how her campaign went despite failing to get a seat in the 33rd Dáil.

“It is what I hoped for, I suppose. I feel great, I am proud of what we achieved. We ran a 17-day ground campaign. Two weeks ago, no one knew who I was. We are ready for the next election,” said Ms Blake, who was eliminated on the fourth count with 2,650 votes.

“This is just the beginning. I see this result as a victory. I will continue to build my profile and I want to encourage more young women to progress in the party. I will run again,” she added.

Ms Blake took to Twitter following the results to thank everyone who voted for her.

“Finished on the fourth count after a wonderful campaign and a great day at the count centre. Thank you so much to everyone who voted for me yesterday and my incredible team. I am hugely proud and excited to build on what we’ve started,” she said.

Despite the result, Ms Blake said this election is a clear sign that the people of Limerick want a left alliance.

Jenny was supported by her wife Ann Blake and a number of members of the Limerick Social Democrats.

There was no rest for the Dublin woman, as she returned to work in The University of Limerick Student’s Union the next day.

The Social Democrats have six TDs, including its four new members after the election.

”I look forward to offering my support to the TDs that did get in,” said Jenny.

Following the election, Jenny also took to Twitter to pay respect to Labour’s Jan O’Sullivan who lost her seat.

“Jan O’Sullivan has represented Limerick with strength and integrity throughout her career. Today is a loss for Limerick. As a champion of equality, Jan has paved the way for women in politics and I would like to thank her for being an inspiration and a role model.”