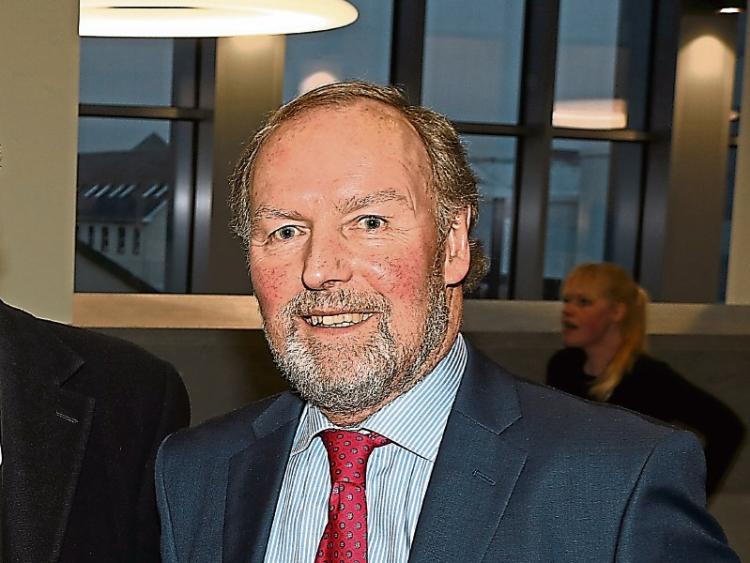 A TEACHER has been fined €2,500 after he was prosecuted in relation to a fatal road collision in County Limerick almost six years ago.

David Page, 31, who is originally from County Galway but who is now living in Mullingar, County Westmeath pleaded guilty, last year, to careless driving causing the death of Minjie Chen (23) on the N20 at Cregane, Bruree on July 23, 2014.

Mr Page was previously acquitted – by direction of the trial judge –  of dangerous driving causing the death of Mr Chen but this acquittal was overturned by the Court of Appeal last March following an appeal by the Director of Public Prosecutions on a point of law under Section 23 of the Criminal Procedure Act 2010.

The case was returned to Limerick Circuit Court where, last July, a guilty plea to the lesser charge was accepted by the DPP.

During the sentencing hearing last November, Detective Sergeant Ted Riordan of Bruff garda station gave evidence that the fatal collision occurred on the Charleville side of O’Rourke’s Cross at around 12.30pm.

Judge Tom O’Donnell was told Mr Page was returning to Galway at the time having attended an interview in Cork earlier in the day.

His car crossed 1.7metres into the opposing lane of traffic before colliding with the deceased’s oncoming car on a straight stretch of road.

He said there was no evidence that Mr Page had been drinking or speeding and that his mobile phone had not been used for 42 minutes prior to the incident.

There were no mechanical issues with either car and weather and road conditions were deemed not to have been a factor in the collision.

Mr Chen – a Chinese national –  who was living with his family in Clonakility, West Cork at the time sustained serious head injuries in the impact and died at the scene.

Delivering a lengthy judgment, Judge O’Donnell said the delay in finalising the matter was something which he had to consider when imposing sentence.

However, he stressed his comments were by way of explanation only and that he was not being critical in any way.

The judge accepted the collision had occurred following a “momentary lapse in attention” and that there were no aggravating factors in the case such as speed or mobile phone use.

He accepted submissions that Mr Page, who has no previous convictions, is a valuable member of society who is “deeply and genuinely remorseful” and fully accepts responsibility for what happened.

He noted that he has not come to the attention of gardai in the intervening years and that he is now engaged to be married.

“He is working full time, he has a flawless record,” he said having read several written testimonials which were submitted to the court during the sentencing hearing.

Addressing Mr Chen’s family, the judge offered his condolences saying that no words or sentence he imposed would cure the loss they had suffered.

He also noted the “enormous and profound” effect his death has had on them.

Judge O’Donnell said he was of the view, in all the circumstances, that an immediate custodial sentence was not warranted – particularly as it would, most likely, end Mr Page’s career as a teacher.

He said the defendant’s remorse, his guilty plea, his previous good record and the delay in the case making its way through the legal system were all factors which he was entitled to consider.

He said the appropriate penalty was a €2,500 fine and a four-year disqualification from driving.

Mr Page was given 12 months to pay the fine and the disqualification will take effect from June.