Limerick farmer drove while drunk to get milk for sick calf 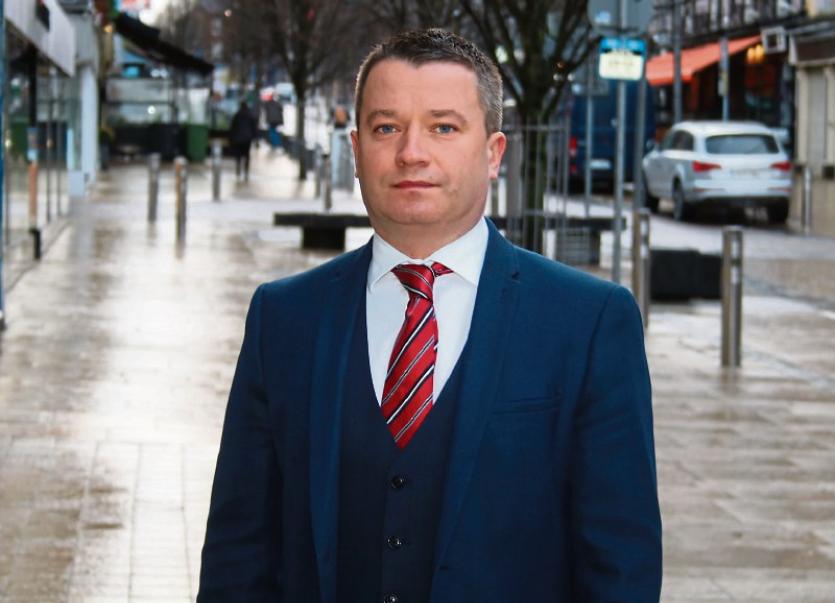 A COUNTY Limerick farmer drove while drunk to get beestings for a calf that was sick, Kilmallock Court heard.

“A breath specimen gave a reading of 63mgs of alcohol per 100mls of breath. Insurance documents and his driving licence were not produced,” said Insp Sutton.

He told the court that Mr Enright has five previous convictions, all for road traffic offences.

Insp Sutton said at Limerick District Court on September 26, 2018, Mr Enright was disqualified from driving for three years and fined €500 for driving under the influence of alcohol.

“It was a couple of weeks prior to this offence,” said Insp Sutton.

“He has sold all his stock. On the night in question one of his cows had calved and the calf was down. He had to get beestings to get the calf up. It was 12 at night,” said Mr Barry.

Judge Marian O’Leary asked if his client had heard of phones?

“He rang his son but there was no reply,” said Mr Barry.

The solicitor continued: “It was late at night. He had drink taken - he went down the road to his neighbours to get some beestings for a sick calf. He has since sold his stock,” said Mr Barry.

Judge Marian O’Leary said: “If he comes before me again he won’t be going home.”

Mr Enright was put off the road for four years for drink driving and fined €500. For no insurance he was fined €500 and disqualified from driving for two years. Judge O’Leary fined Mr Enright €300 for no driving licence.