What we think: Why did no one see Sinn Fein storm brewing? 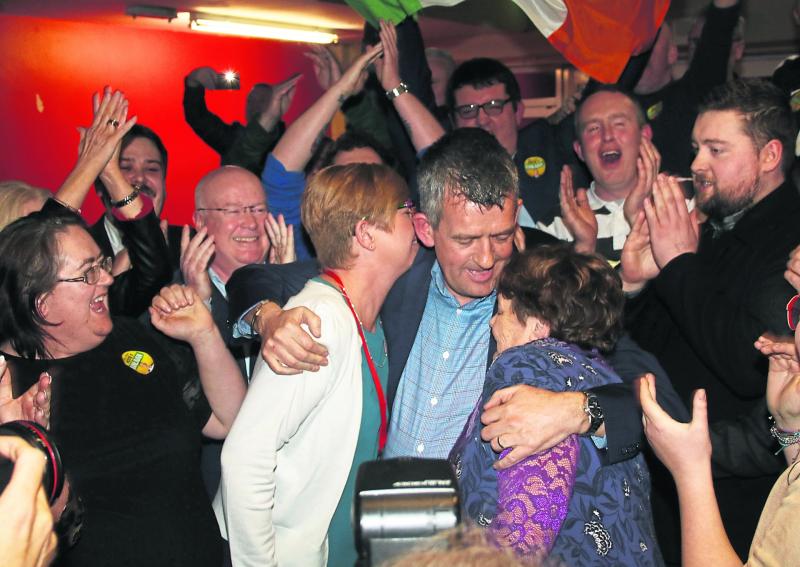 AFTER all the drama of the general election, we now have to see what kind of government we are going to get in the coming days.

It is amazing that despite all the technology and opinion polls and politicians knocking on doors, that in virtually every election there is a huge surprise.

Why did no one see this one coming? Yes, there were indications that Sinn Féin would do well, but not this well.

The party's performance was remarkable across the country including in Limerick where poll-topper Maurice Quinlivan even seemed surprised that he overtook the perennial poll-topper Willie O'Dea.

Wily Willie did sense problems in the final week, with journalists like myself predicting he would top the poll, not helping his cause. He had a team sending texts to ignore the underhand talk that he did not need votes.

He was right, he did, but in the end it was Maurice’s Day.

Kieran O'Donnell who missed out the last time had a day to savour, while the Green's Brian Leddin who at one stage was 33/1 in the betting took the final seat from the gallant Frankie Daly.